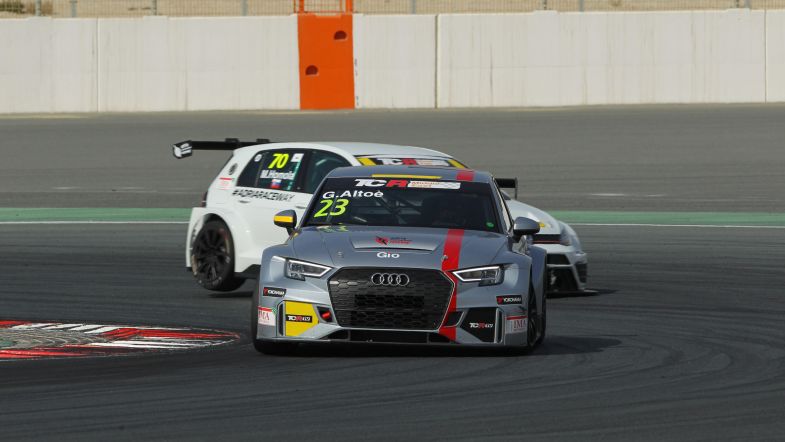 Giovanni Altoè has been confirmed at Pit Lane Competizioni for a busy season, in which he will contest both TCR Europe and TCR Italy at the wheel of an Audi RS 3 LMS equipped with a DSG gearbox.

The Italian, whose brother Giacomo was a protagonist in the TCR International Series last year, was a front runner in the TCS class of the Italian Touring Car Championship, driving a SEAT León Cupra ST.

“It will be a very to tough season for me,” said the driver from Veneto. “14 racing weekends and 28 races mean that I will be on track every week. I will drive the very same car, but I will have to adapt my driving style to the different tyres.”

“We are happy to have Giovanni with us,” said Pit Lane Competizioni team principal Roberto Remelli. “Despite his young age he has already grown a great experience. Last year he won the DSG class in the TCR Europe Trophy; we will help him to defend that title and to fight for the TCR Italy DSG trophy too.”

Altoè has already worked with the team, having contested the TCR Middle East series at the beginning of the year.