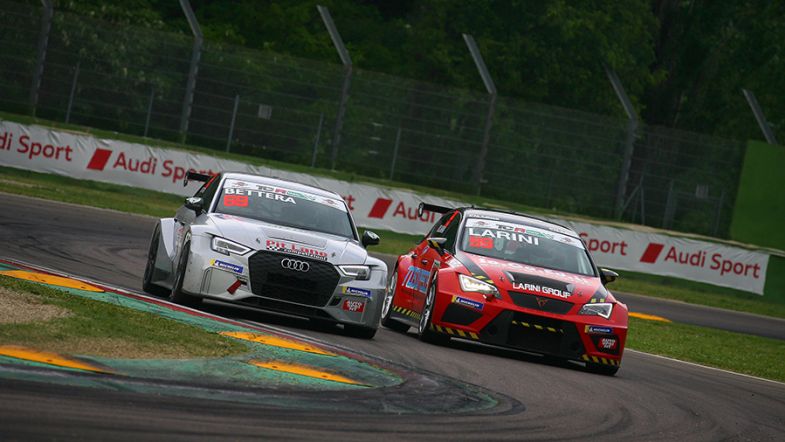 The Italian team will run two Audi RS 3 LMS race cars, one Hyundai i30 N TCR and one Cupra TCR, with one of the cars entered for full season.

Giovanni Altoè has already been confirmed for full season, driving an Audi, while team-mates Nicola Baldan, Hyundai, Enrico Bettera, Audi, and Andrea Larini, Cupra, are entered for the season start.

Pit Lane Competizioni takes part in the TCR Italy Series where they last weekend were involved in the top fight of both races with Bettera and Larini.