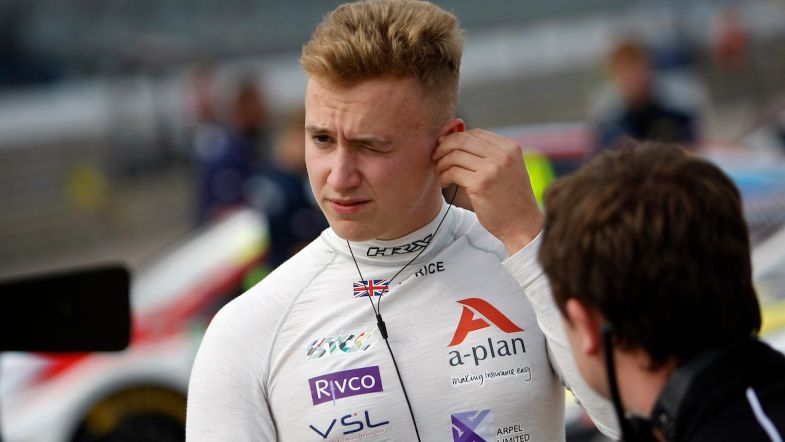 British Touring Car Championship racer Josh Price will make his debut in TCR machinery next weekend after confirming an entry into the second round of the TCR UK Series at Knockhill.

The 19-year-old will drive an ex-Finlay Crocker Honda Civic Type R TCR in the event, having tested the car a number of times over the winter.

Price’s entry into the Knockhill event will be under the BMR Autoglym Academy banner, with a number of the personnel responsible for running his Subaru Levorg in the BTCC being present to help run the Civic.

The outing will see him go up against former karting rival Lewis Kent as well as a number of drivers with experience of the BTCC, including Aiden Moffat, Howard Fuller and Derek Palmer.

Ex-BTCC racer Stewart Lines will not be present however as he awaits delivery of a new gearbox for his Cupra TCR.

“I watched the opening round at Silverstone and the fact that we’d already got a TCR car meant it was an easy decision to do Knockhill,” Price said.

“It’ll be great to see Lewis again, and I’m also looking forward to competing against Aiden Moffat and the others. I’m not making any predictions, but the racing at Silverstone looked to be pretty close and I’m excited to be joining TCR UK for one of the early rounds.”