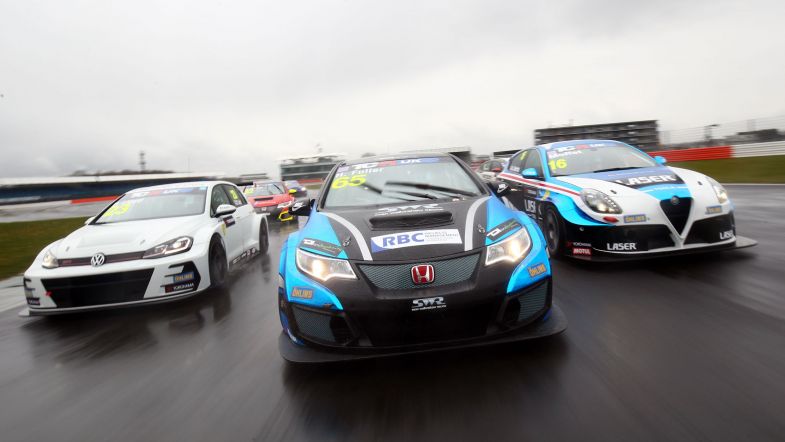 An entry list of twelve cars is set to contest the second round of the new TCR UK series this weekend at Knockhill.

The Scottish event will see one fewer car than at Silverstone during the season opener, with a number of changes to the grid.

Guest driver Olli Kangas drops out of the series after using his one-off outing at Silverstone as preparation for his full season campaign back in Sweden, whilst former BTCC driver Stewart Lines will also skip the meeting as he awaits the arrival of a new gearbox for his Maximum Motorsport-run Cupra TCR.

Lines is set to return to the grid for the third round of the year at Brands Hatch.

Howard Fuller, who had picked up fourth and fifth place finishes at Silverstone to lie fourth in the championship standings, also misses out this weekend with Sean Walkinshaw taking over at the wheel of the Honda Civic being run by his own team.

Like Lines, Fuller is expected to return at Brands Hatch.

“I’m really looking forward to visiting Knockhill for the first time,” GT racer Walkinshaw said. “It’s going to be a pretty big departure from what I’m used to in Super GT and endurance racing. I’ve never raced a front-wheel drive car before, so there’s a bit to learn, although I did test a couple of months ago. I’m sure we’ll be up to speed pretty quickly, it should be a lot of fun.”

Josh Price is the other addition to the grid as he prepares to make his series debut in his BMR Autoglym Academy-run Honda Civic.

The two rounds this weekend will take place on Knockhill’s reverse layout.