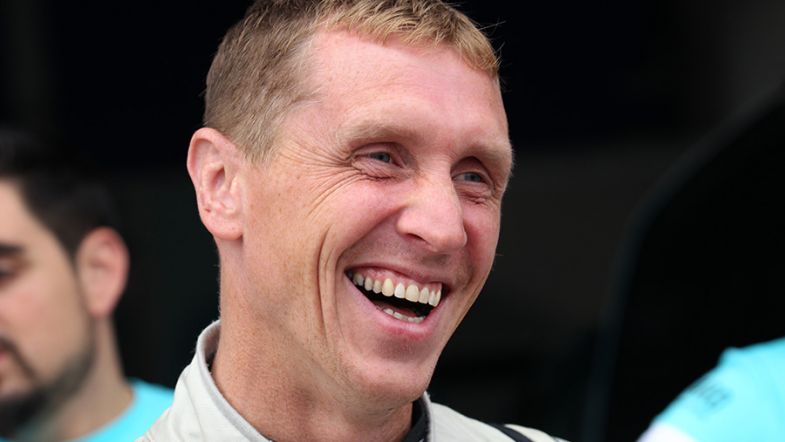 Jaap van Lagen will join the TCR Europe grid this weekend at Zandvoort after being called up by WRT to replace Jean-Karl Vernay.

Vernay is running a parallel programme in both the World Touring Car Cup and TCR Europe at the wheel of his Leopard Lukoil Racing Audi RS3 LMS but is unable to race in both championships when they share the bill at the Dutch circuit – leaving WRT to find a replacement for the Europe Series races.

As a result, experienced 41-year-old van Lagen will drive the Audi in his latest TCR outing having competed in WRT’s Volkswagen Golf in the TCR International Series races at Monza and Oschersleben last season.

Van Lagen has past experience of racing the Audi at Zandvoort having taken two victories for Certainty Racing during the TCR Benelux event at the circuit last year.

With Zandvoort being the only event that features a clash with WTCR, Vernay will then be able to return to action for the remainder of the season.