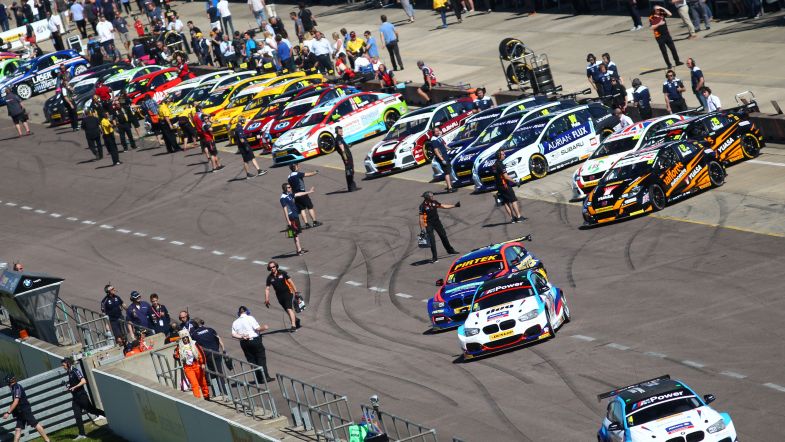 The BTCC calendar will take on a revised look for the 2019 season after the announcement that Rockingham has lost its place on the calendar.

The possible impending sale of the venue has prevented series organisers from being able to confirm a meeting for 2019, meaning the Northamptonshire track – which first hosted the series back in 2003 and has been part of the schedule since 2007 – doesn’t feature on the new-look calendar.

Instead, Thruxton has been given two meetings, which last happened back in 2007 when the Hampshire venue hosted the third round of the year and was also given the honour of hosting the season finale.

As has been the case for a number of seasons, the action will kick off at Brands Hatch on the short Indy circuit before rounds at Donington Park and Thruxton, with Croft then being moved to round four in mid-June.

Oulton Park will then host the final round before the series enters the traditional summer break.

Racing will resume at Snetterton before the second meeting at Thruxton with Knockhill, Silverstone and Brands Hatch GP then completing the ten round, 30 race calendar.