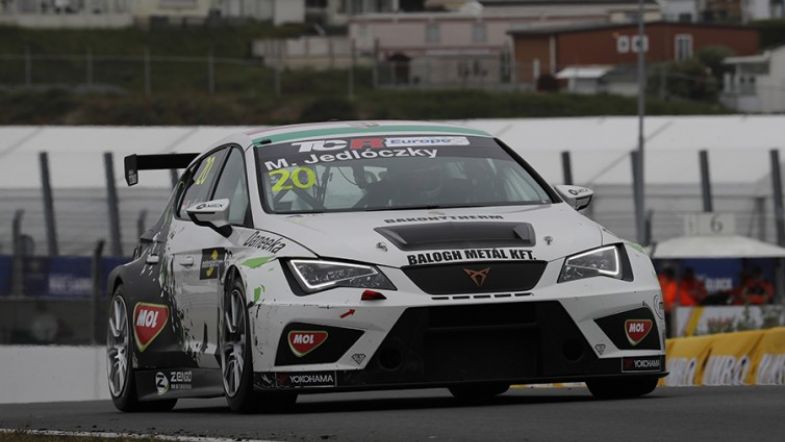 Local drivers Márk Jedlóczky and Ferenc Ficza will join the TCR Europe races at the Hungaroring this weekend.

Ficza is going to drive a Cupra for for Zengő Motorsport, having last raced for the team in the 2017 TCR International Series with second place in the season opener as his best result.

Jedlóczky is back behind the wheel of the JLG Sport Cupra after missing the previous race at Spa-Francorchamps, having taken part in the first two races of the year. Jedlóczky is placed 21st with 11th as his best result so far this season.

Their entries make it four Hungarian drivers on the grid alongside series regulars Attila Tassi and Dániel Nagy.