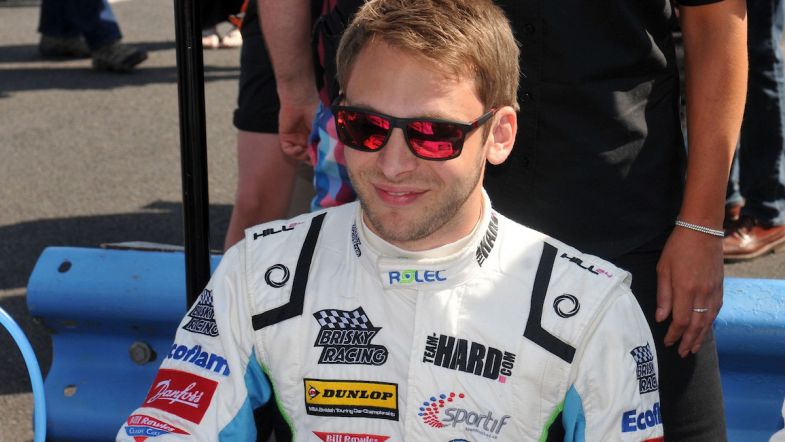 Jake Hill has announced that he is to leave Team HARD with immediate effect at the mid-way point of the BTCC season.

Hill has raced with Tony Gilham’s squad since the start of 2016 and enjoyed a fine start to the current campaign when he secured second spot in the second race of the year at Brands Hatch.

However, that mixed-weather race proved to be a rare highlight for the 24-year-old, who has only scored points on two other occasions and sits 23rd in the standings as a result.

In fact, Hill has scored points only four time since a strong showing at Snetterton last year, where he picked up what was then his best result in the Volkswagen CC with sixth in the opening race.

Team HARD is running a number of drivers during the current two-day Dunlop tyre test at Snetterton, although it remains to be seen whether any are in contention to race with the team through the second half of the year.

Under series regulations, the team will need to find a replacement ahead of the Snetterton race weekend in order to retain the TOCA BTCC Licence being used to run the car previously campaigned by Hill.

News of Hill’s departure makes him the second driver to leave his seat since the Croft meeting last month, with AmD having revealed last week that it was to part ways with MG racer Tom Boardman.