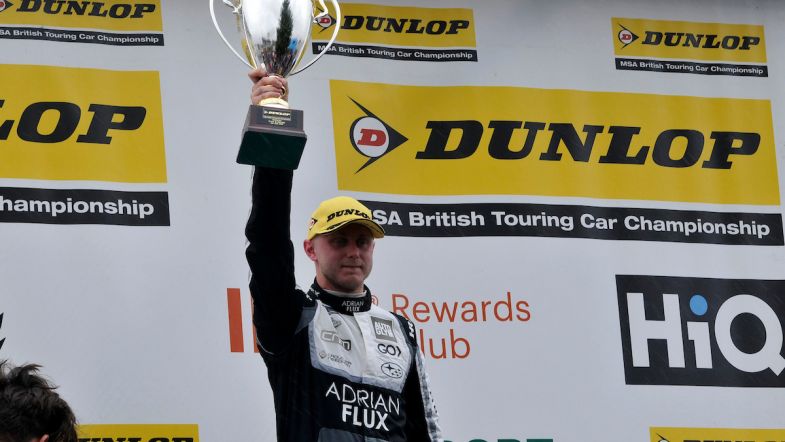 Sutton will join the grid at the wheel of the Honda Civic Type R usually campaigned by Finlay Crocker, who will miss the meeting due to increased business commitments away from the circuit.

The Honda will continue to be run by Team Pyro under the Verizon Connect Racing banner, re-uniting Sutton with the team that carried him to the Renault Clio Cup title back in 2015.

“This weekend will be my first real experience of a TCR car, but I may not be able to attend the test on Friday and so I’ll only have a single half-hour session in the car before qualifying,” he said. “As a result, I have no expectations or targets and so I can just enjoy the experience.

“From my point of view, both myself and BMR are looking at TCR as something we’d very much like to do in the future and so when Finlay contacted me to offer me the chance to drive his car, I saw it as a prime opportunity to find out what it’s all about.”

Crocker himself, who currently sits eleventh in the standings after a tough weekend last time out at Castle Combe, said he had no doubt that Sutton would be able to impress on track despite his lack of time in the car.

“I’m sorry that I won’t be competing at Oulton Park this weekend, but there’s a lot going on in my business just now and that simply has to come first,” he said.

“I know that Ash will do a good job for the team and for my sponsors Verizon Connect and I firmly believe that he can show what the car is capable of despite it being his first taste of TCR UK. I wouldn’t have asked him to step into the seat if I’d had any doubts.”