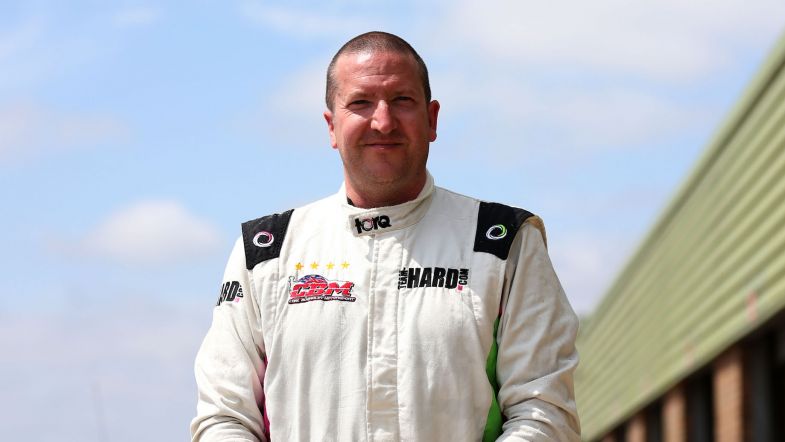 Ginetta GT4 Supercup front-runner Carl Boardley will make his BTCC debut at Knockhill with Team HARD after Michael Caine elected to stand down from his drive.

Caine will leave the series due to family commitments, with Boardley stepping into his Volkswagen CC for the three races in Scotland.

The 42-year-old tested with the team during the summer break and is free to contest the Knockhill meeting as it doesn’t form part of the GT4 Supercup schedule.

“This is something that has been on my radar for a while. I came close to joining in 2013, but had to change plans due to a health issue,” Boardley said. “I am looking at the championship as an option for 2019, and racing in Scotland will give be a good chance to see how the circus operates, how the cars feel and what the racing is like.

“As a new entry I will be going with the mandated 45kg of success ballast in race one, which means it will be tough to get competitive results, but the Team HARD cars have been running strongly recently so there is a chance to do something in races two and three.”

Team HARD principal Tony Gilham admitted it was disappointing to see Caine stand down but said he was pleased to give Boardley the chance to make his BTCC bow.

“Michael Caine is such a character and he is loved by everyone at Team HARD,” he said. “He has been part of our team for a long time, and will continue to be so. We have had a great journey together in the BTCC and although it’s not been as competitive as we’d both hoped, it’s always great to have him around.

“Carl has wanted to step up to the BTCC for a long time. Getting a toe-in-the-water at Knockhill will give him some experience in what is a highly competitive championship and it will all add to his knowledge ahead of a full campaign if he decides to do the BTCC in 2019. This is a great first step for him to see what it is all about.”