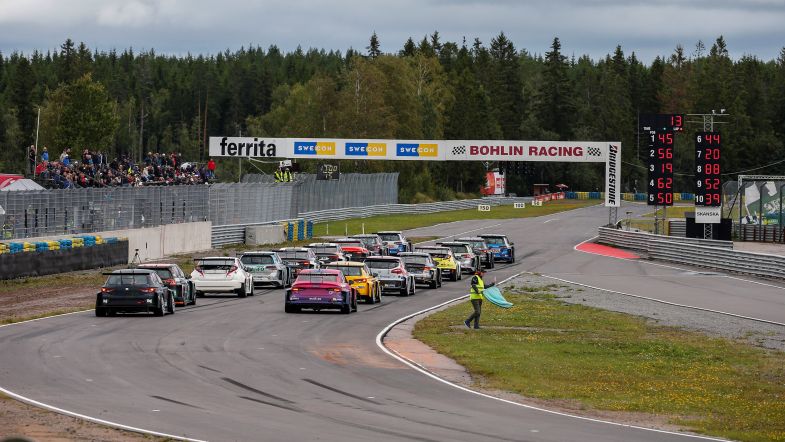 A marshal has been fatally injured during an incident which involved two Porsches in the STCC’s support category session at Gelleråsen.

The marshal was on post at the first corner Tröskurvan when the incident occurred just before the half-way point of the Swedish GT series’ qualifying session.

The medical teams were quickly despatched to assist the marshal, but it’s now been confirmed that he has succumbed to his injuries. His family has been informed.

Track activity was suspended for four hours while a police investigation was conducted, into what’s been officially classed as a “workplace safety incident.”

A revised timetable has been issued, with the STCC’s second free practice cancelled, with qualifying now taking place following a brief “warm up” session at 15:05 CEST to allow teams to test their set-up changes made since Free Practice 1 yesterday evening.