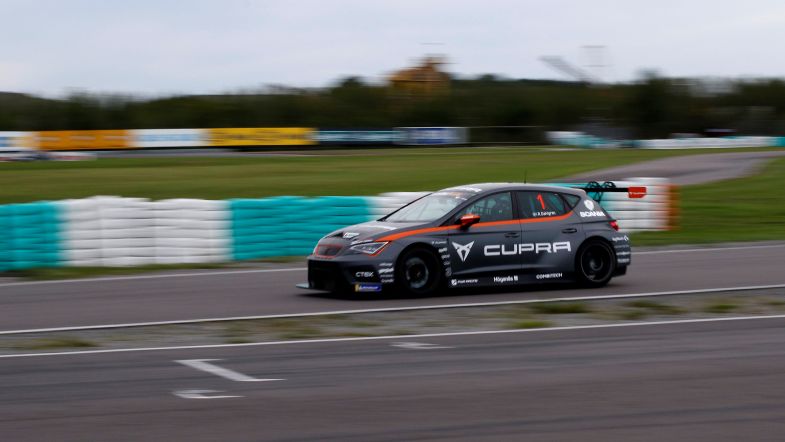 Track activity on hold at Karlskoga due to support race incident

Track activity at the Gelleråsen Arena near Karlskoga has been suspended until at least 15:00 CEST following an accident in the Swedish GT qualifying session, which was taking place just ahead of the STCC’s second free practice session.

STCC Free Practice 2 was due to take place at 12:00 CEST, with qualifying originally scheduled for 15:05, but after an incident with seven minutes to go in the session which required a medical extraction, the circuit organisers have suspended all activity until at least 15:00, with further confirmation on the reschedule due later.

The championship’s support events this weekend include the Swedish GT series, V8 Thundercars, Porsche Carrera Cup Scandinavia as well as a handful of smaller series.