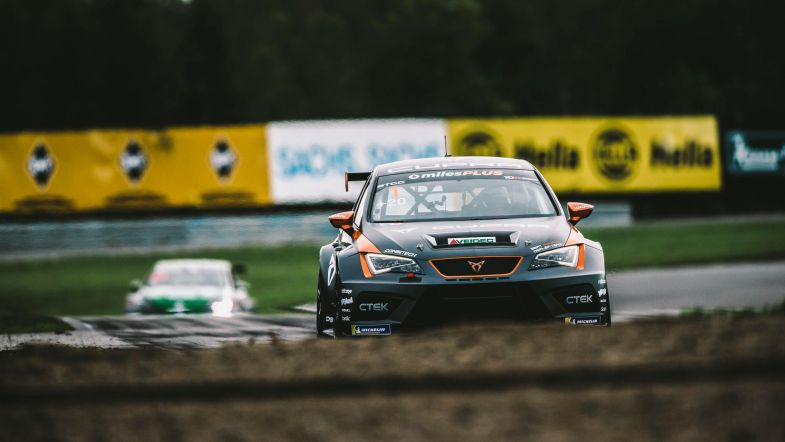 Cupra Racing have put their full backing behind the legality of PWR Racing’s cars from the Karlskoga, citing a misinterpretation of the regulations by the SBF-appointed race director and the Volkswagen team WestCoast Racing.

PWR Racing were unceremoniously excluded from the results of Race 1 at Gelleråsen Arena following a protest from WestCoast Racing, with Race 2 winner Mikaela Åhlin-Kottulinsky losing her landmark result after Honda Racing Sweden filed their own protest over the legality of the team’s exhaust system.

“The teams and race director are totally wrong on their thoughts,” said Cupra Racing director Jaime Puig to TouringCarTimes.

“We have been talking with the TCR Technical Department, and they are totally in line with us. These STCC teams want to go against the spirit of the regulation, which was only to help the teams from different countries and championships around the world (comply) with the different noise requirements. There is not a performance advantage from it.”

“Cupra Racing is totally aligned with the PWR view that their cars were compliant with the TCR Technical Regulation 6.6.

“However, we respect the fact that further detail might be needed to rule on the matter, but that has neither changed nor been questioned since 2016 anywhere else.

“Cupra, VW and Audi divided the complete exhaust line in three sections with the only goal for our customers to always be able to be compliant from the super-restrictive private test sessions low level noise limits, to the most permissive race weekend ones by simply switching all or part of the hollow pipes with certificated muffler sections.

“These mufflers sections are sold separately depending on every customer’s needs, so it’s not an indivisible block and all of them are TCR certified.

“The (STCC) certification was done showing all three sections together, but didn’t meant they had to be used like a block, (as in) all three sections at a time. Therefore, the VW Group teams all over the world have been using one section (Cupra Karlskoga case), two sections, or three section mufflers depending on the event’s noise requirements.” 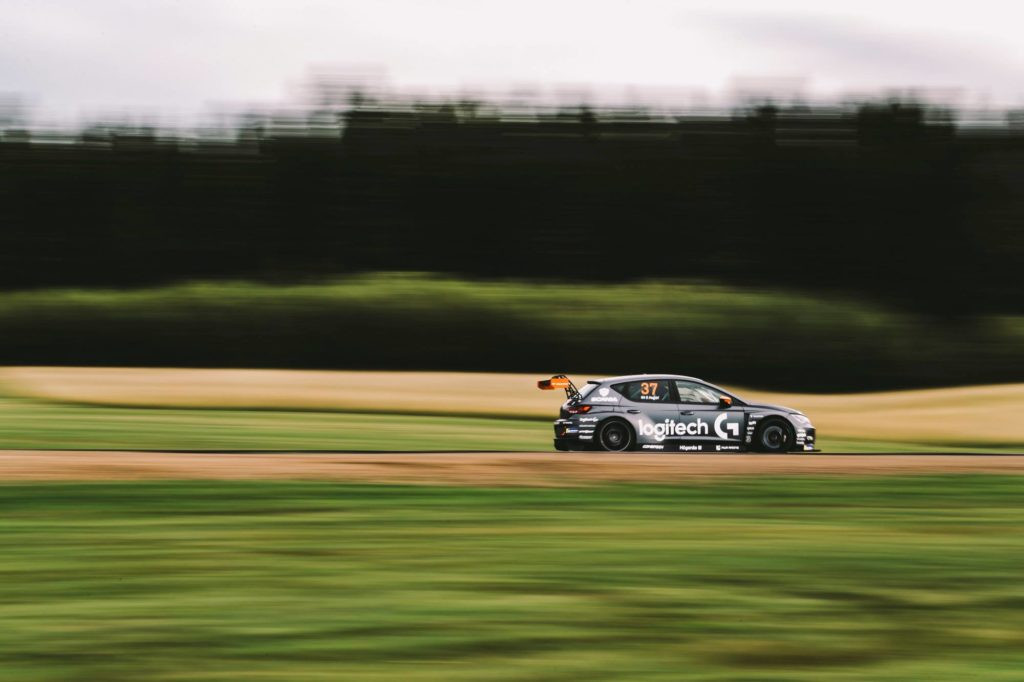 Serra then implied that the teams were fully aware of the situation, with the Volkswagen Group’s technical approach having been the same for the past three years.

“It’s sad for the sport and the TCR series that some are trying to take advantage by protesting to the stewards to rule on an area that in reality has been a known, common and accepted practice since 2016 – because there are dozens of teams out there that are not breaching the spirit of the rules, and their exhaust configurations have been openly accepted by the TCR Technical Department simply because they are duly certified.

“Plenty of exhaust configurations exactly like the one of Cupra in Karlskoga have been scrutineered and accepted from TCR International, to TCR Nationals, to VLN, to TC Endurance and even FIA WTCR for the Nürburgring event, so we hope that once all the facts are on the table and duly analysed, the results will be restored as they were achieved on track.”