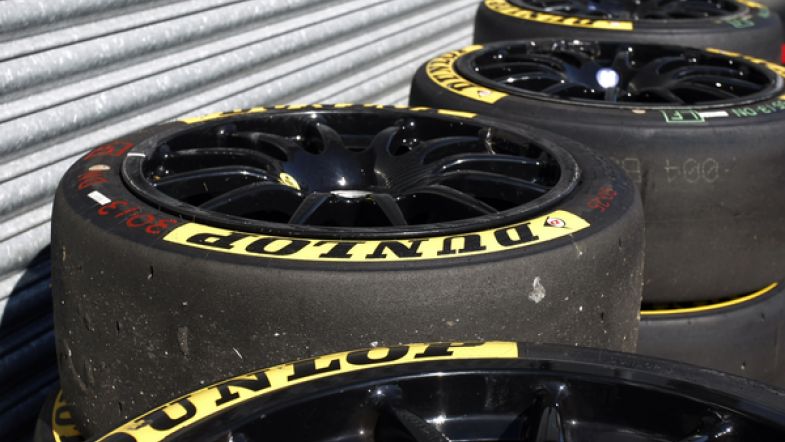 Pole position man Dan Cammish is amongst those drivers who has elected to run the soft tyre at the first possible opportunity on race day at Knockhill.

The Honda driver is one of 14 drivers on the grid who plan to run the softer tyre in race one, although rain is expected to hit the circuit on race day which could negate the need to run the option tyre.

Stephen Jelley is also due to the run the option tyre in race one, with WSR pair Andrew Jordan and Colin Turkington both set to start race one on the prime rubber.

In total, 15 drivers will run the option in race two, with only two having selected the final race of the weekend.