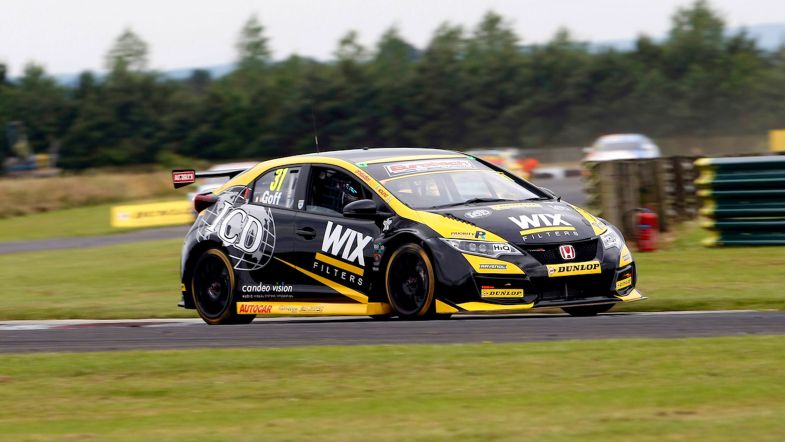 Eurotech to quit the BTCC

Eurotech Racing has confirmed that it will not compete in the 2019 British Touring Car Championship.

The Honda squad, which won the title back in 2013 with Andrew Jordan, has been owned in recent years by Jeff Smith and ran two cars this season for his son Brett and for Jack Goff.

The two Hondas, and the TBLs needed to run them, have been now been sold to a different team and are set to continue racing next year.

“I am incredibly proud of our team and what we have achieved and this has been a very difficult decision to have to come to, but we have been left with no choice, unfortunately,” Jeff Smith said..

“One of our major sponsors, ICD, is currently unable to continue with the level of support they have been contributing.

“I would like to personally thank all of our team and drivers for their hard work, and our sponsors, technical partners and fans for their support throughout the past four seasons.”