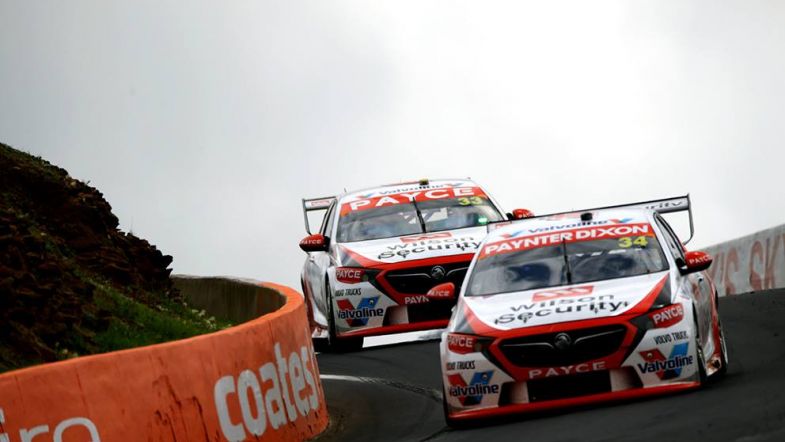 James Golding and Garth Tander confirmed for GRM in 2019

Garth Tander and James Golding has been confirmed to continue for Garry Rogers Motorsport in the 2019 Supercars championship, with Golding starting his second season with the team.

“I’m already locked in for next year at Garry Rogers, I’m really looking forward to that,” said Golding to supercars.com.

“It’s good to get that off my back and just be able to focus on the racing towards the back half of the year. That’s obviously a good thing for me as a young guy, a lot of people jump in and struggle to stay in. So to get in and know I’ve got another year under my belt and I can keep progressing is really good and gives me a bit less to think about for the back half of the season.”

The 22-year-old is currently placed 21st in the drivers’ championship after claiming his best finish of the season at Bathurst with eighth position.

Team-mate Tander is placed 12th with a podium finish in the season opener as his so far best result in 2018.