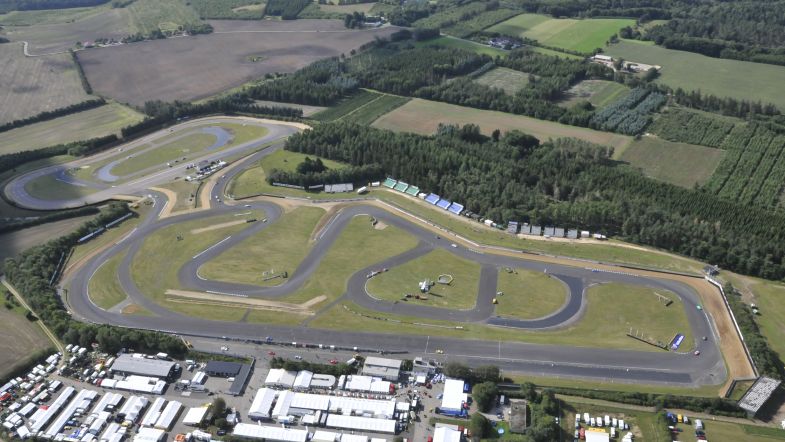 STCC returns to Denmark and Jyllandsringen

The STCC will return to Jyllandsringen for its sixth round of the 2019 season. The last time STCC raced in Denmark was in 2012.

“Denmark is alongside Sweden the strongest country in Scandinavia when it comes to national racing and to return there is the right thing to do for the development of STCC as a Scandinavian championship,” said Karin Bååth, COO of STCC AB.

The race weekend will be held together with the DTC, a silhouette-based touring car championship, and the organisers of the race weekend (and DTC) expects a number of Danish TCR entries for the STCC round.

“We are very happy to have STCC back at FDM Jyllandsringen and we believe strongly in the TCR concept that is growing strongly around the world with the STCC as a good example,” said Peter Elgaard, organiser of the Jyllands Grand Prix weekend.

“We have several Danish teams that already own TCR cars and that we expect will take part in the STCC race at our track.”

The announcement of Jyllandsringen completes the 2019 STCC calendar, featuring seven races, starting in May at Knutstorp and ending at Mantorp Park in October.