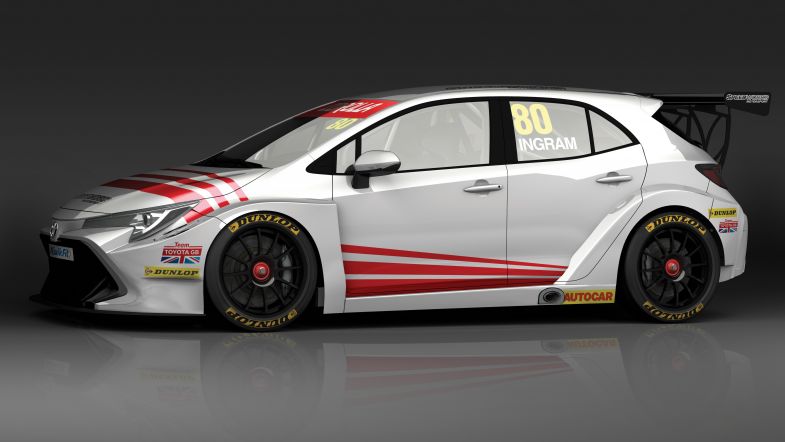 Toyota will return to the BTCC in a factory capacity for the first time in more than 20 years after announcing a new partnership with two-time independents’ champions Speedworks.

Whilst the Cheshire-based team has run Toyota machinery since joining the grid back in 2011, the 2019 campaign will see Christian Dick’s outfit running with full support from the manufacturer for the first time.

Rebranding as Team Toyota GB with Speedworks Motorsport, the team will once again field a single car for 2018 runner-up Tom Ingram.

The 25-year-old will seek to go one better and challenge for the championship title at the wheel of the all-new Corolla, which replaces the Avensis he has campaigned for the past five years.

The race debut for the new Toyota next year will come at the same time as the Corolla name returns to UK showrooms with the launch of the road-going version of the car.

“Having dreamt about racing in the BTCC since I was a little boy, the past five years have been something of a whirlwind for me, if I’m totally honest,” Ingram said. “What we have accomplished as a small Independent outfit – particularly over the last two seasons – has been nothing short of mind-blowing, and demonstrates just what this little team is made of.

“To attract the support of a major manufacturer is a phenomenal achievement and huge credit must go to Christian and Amy [Dick – team manager], who have worked their absolute socks off to pull this deal together. For Team Toyota GB with Speedworks Motorsport, 2019 starts now – and I cannot wait to see how it all unfolds!” 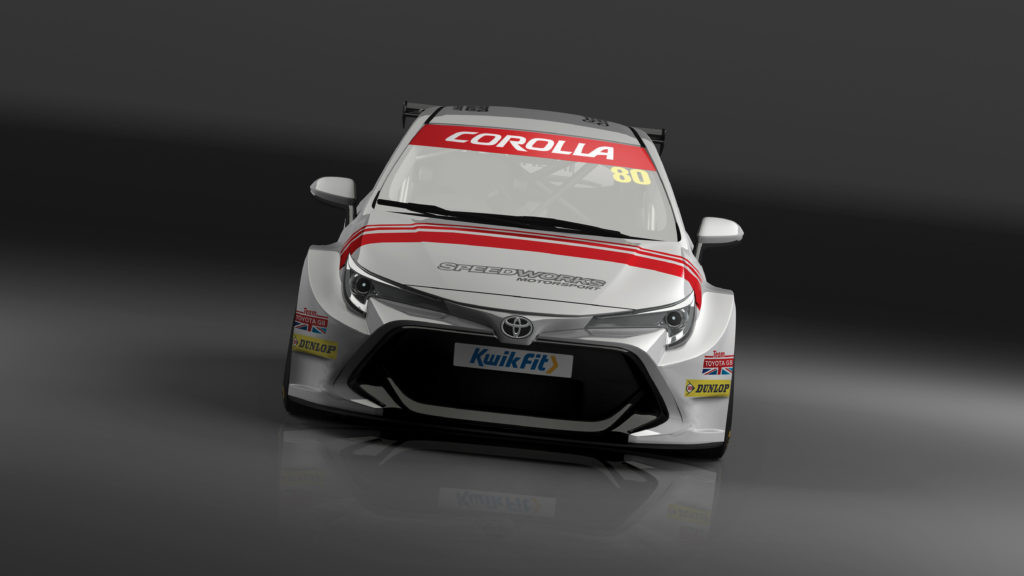 Team manager Dick said he was confident that his team was more than ready for the challenge of the new programme and admitted that an expansion to two cars was already being planned.

“We have been speaking to Toyota GB on-and-off for the past couple of years, establishing an ever-closer relationship and nurturing that bond through our common passion for motorsport, engineering excellence and, ultimately, success,” he said. “To now have them officially on-board is fantastic news, and will enable us to take that final step to really push for the overall BTCC title.

“The intention is to develop the new Corolla in 2019 before building up to a two-car assault in 2020. We feel we have proved what we are capable of on the independent scene and we are well aware that the BTCC Manufacturers’ battle is another level higher again, but as a team, we are ready to pitch ourselves against the very best in Britain and – with Toyota GB’s backing – we are confident of doing just that.”

Toyota last competed as a factory team in the BTCC back in 1995 when Julian Bailey and Tim Sugden drove a pair of Carinas, and Toyota GB managing director Andrew Cullis said a return to the series was the ideal way to launch the new car.

“Bringing the Corolla name and Team Toyota GB back to the British Touring Car Championship in 2019 is a great way of helping us launch this important, all-new British-built car,” he said. “Speedworks Motorsport and Tom Ingram have a winning track record and we look forward to working with them throughout the coming season.” 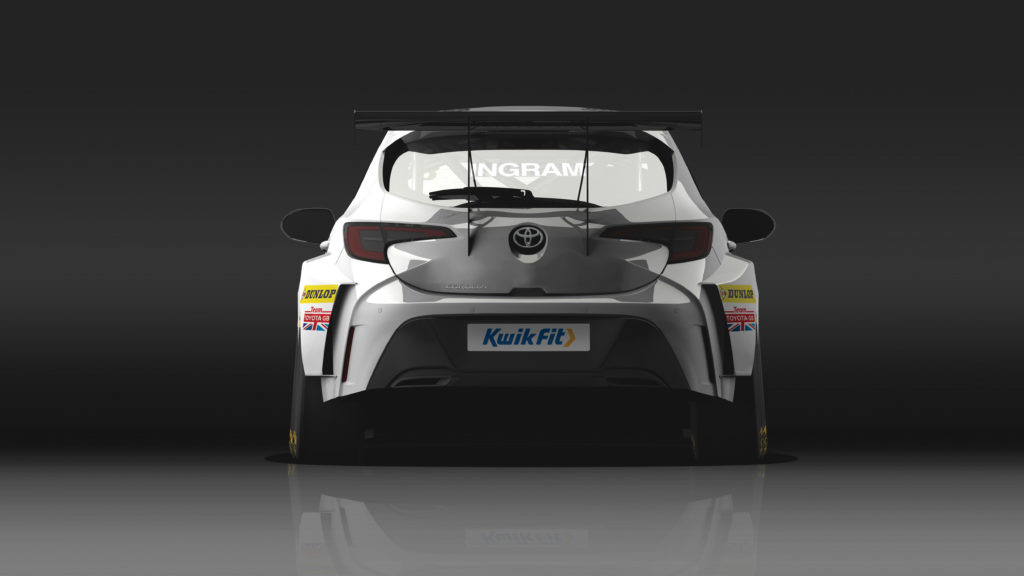