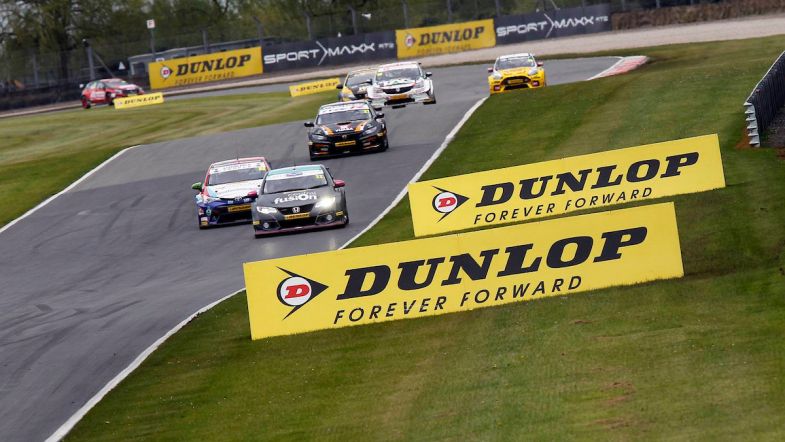 BTCC organisers TOCA have revealed that all 30 TOCA BTCC Licences (TBLs) required to compete in the series have now been allocated for the 2019 season.

The news that HMS Racing will not compete next season means a 30 car field will instead do battle for honours, with TOCA having now reclaimed the two licences that it had loaned out in previous years.

That comes despite ‘serious applications’ from a number of teams who had been keen to try and join the grid for next season.

The HMS licence will now be used on loan by Motorbase as it retains a three-car line-up, with the only new addition to the grid being Excelr8 Motorsport, who take the place of Eurotech Racing.

Excelr8 will run using the two TBLs it acquired as part of the deal that will see it run two MG6 GTs in its debut campaign, with the Eurotech TBLs now with AmD and Cobra Exhausts after they purchased the Honda Civic Type Rs from Jeff Smith following the conclusion of the 2018 season.

Announcements on drivers will be made by teams in due course, with only a number of seats having been already confirmed.

* denotes one TBL on loan from HMS Racing