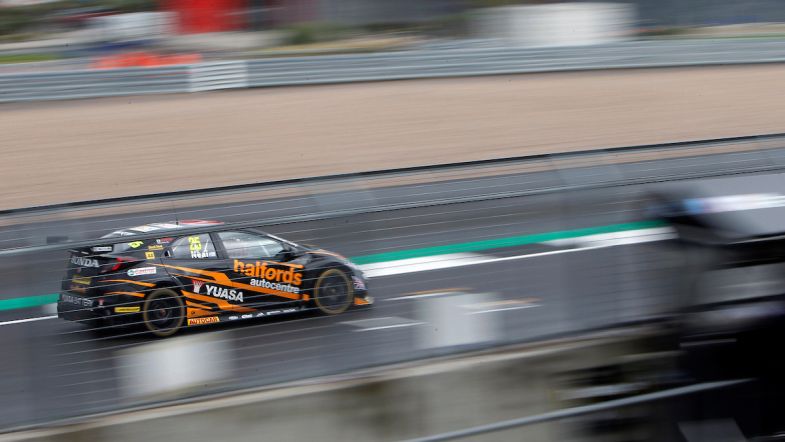 Team Dynamics has confirmed that it will expand its touring car programme to include an entry into the new-for-2019 Touring Car Trophy.

Alongside its continued two-car entry in the BTCC, the multiple championship winning outfit will run an older FK2 Honda Civic Type R in the series with Henry Neal – son of Matt – at the wheel.

The Touring Car Trophy has been devised by former touring car racer Stewart Lines and will cater for cars of different specifications, from NGTC machinery like the Honda through to TCR and Super 2000 cars.

A five round, ten race calendar has already already been released that will include rounds at Donington Park, Brands Hatch and Snetterton.

“This is a fantastic series that has been created by Stewart Lines, providing a perfect stepping stone for young drivers who don’t have the budget to extend into the BTCC but want to move on from junior formulae,” Dynamics team manager James Rodgers said.

“It also allows for people who have invested in and have mothballed touring cars to get them back on track and race head to head with old and new technology, it has the potential to make for some awesome racing!”

Neal will make the step into the new series having spent recent seasons competing in the MINI Challenge.

“I can’t wait to get out there,” he said. “Having just recently driven the car, it’s a natural progression from the JCW Mini Championship I have been competing in for the past three seasons, sequential gearbox, limited aero and big brakes, I’m really excited. I think with the equalisation rules it is going to make for a great spectator sport with some really close racing. Bring on 2019!”