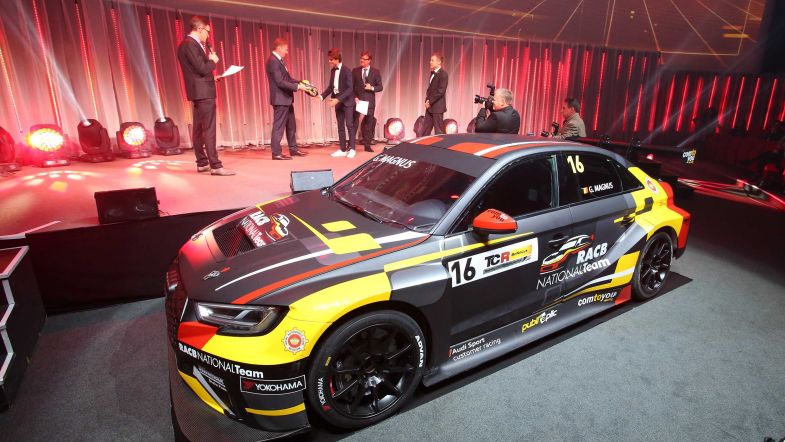 Gilles Magnus will compete in the TCR Europe series in 2019 after securing a deal to join Comtoyou Racing.

The Belgian teenager has previously raced in Formula Renault 2.0 NEC and in the Blancpain GT Series but will switch to touring cars in the colours of the RACB National Team.

The announcement of Magnus’ programme came during the annual RACB awards in Brussels, where the Audi RS 3 LMS TCR he will campaign during the 2019 season was officially revealed.