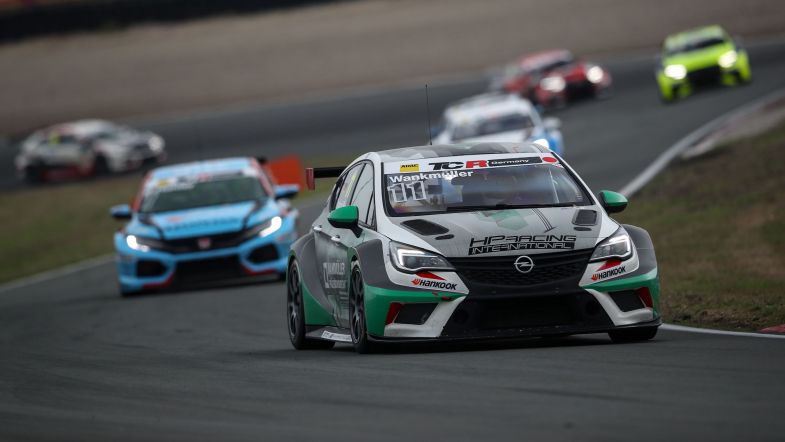 The 41-year-old team, based in Bad Münstereifel in Germany, has confirmed it will shut down, both for personal reasons, but also indicating changes at Opel, now owned by the PSA Peugeot-Citroën group, as partly responsible.

“For private reasons, and in view of the changed structures at Opel, Kissling Motorsport will retire after 41 years from the motorsport business,” said the team’s statement. “After 20 championship titles, and more than 600 individual victories with Opel vehicles by Kissling, we say goodbye to the motorsport stage.

“A big thank you to our customers, partners, fans, friends and of course every single employee without whom this success story would never have been possible. Our current projects such as the Astra TCR will be continued by experienced partners.”

“We thank Stefan and Helmut Kissling for decades of good cooperation, and are proud to continue the Astra TCR project,” said the Lubner team in a statement.

“All parts are available from our base in Georgenthal, and our website will shortly be available at www.tcr-astra.de.”

The Astra TCR has mainly been racing in Germany, while DG Sport Compétition had a spell with the car in the 2017 TCR International Series following a successful campaign in the preceding 2016 TCR Benelux championship season. DG Sport Compétition however opted to switch to the new Peugeot 308TCR for their 2018 World Touring Car Cup programme.

The Astra TCR was raced by five different teams in last year’s TCR Germany championship, and is a regular in the Nordscheife-based VLN series.