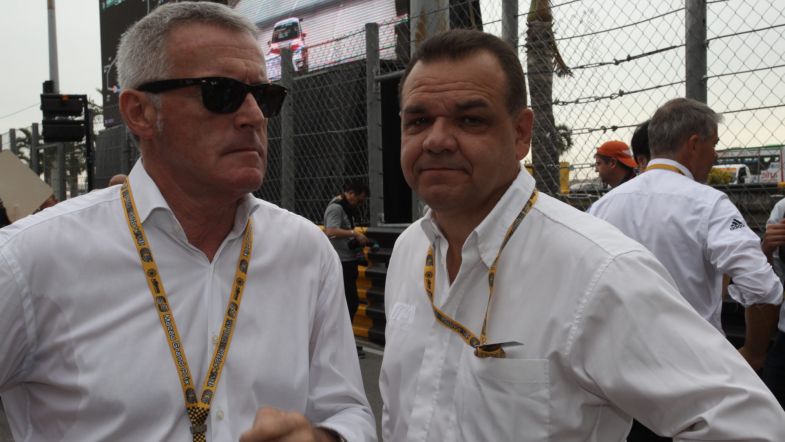 Organisers of the TCR UK championship have announced that David Sonenscher is to take up the role of Chief Operating Officer ahead of the 2019 season.

Sonenscher has a long-standing and deep relationship with the WSC Group – the driving force behind the TCR concept – and has previously held the role of promoter for the TCR Asia Series.

Sonenscher has also been involved with the launch of the new TCR series in Malaysia, which is due to get underway in two weeks’ time.

“I have been working for many years with David and we have developed a fruitful professional and personal relationship,” WSC director Marcello Lotti said. “His experience and enthusiasm will surely help TCR UK to grow further in its second season,” he added.

Sonenscher added: “It’s an honour for me to be involved in TCR UK. This will require a lot of travelling around the world to match my commitments in the Far East, but I have strong motivation and I’m sure we can do a good job.”

The second season of the TCR UK Touring Car Championship will start at Snetterton over the weekend of April 20-21.