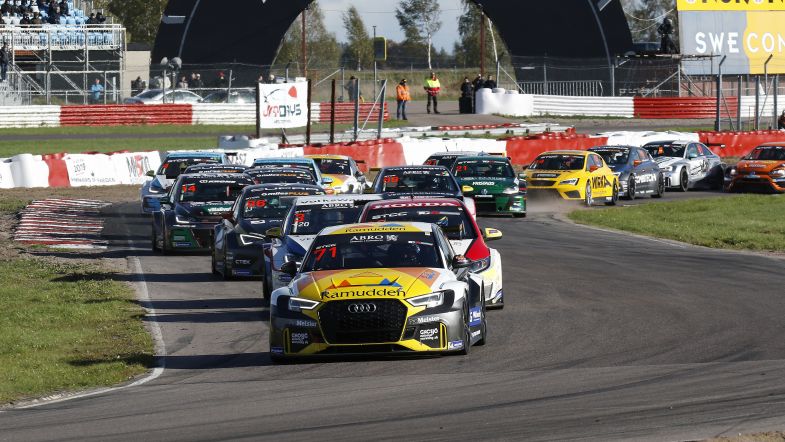 “After a strengthening season in 2018 with both challenges and promising results, we are very happy to confirm a continued and stronger programme for the 2019 STCC,” said team manager Ted Brink.

The team is yet to confirm drivers for the 2019 season but rumours indicate that Tobias Brink will continue driving in one of the Audis.

Brink Motorsport claimed two victories last year, both by Tobias Brink, and the team is aiming to move further up the results after finishing fifth overall in the teams’ championship, just one point from five-time STCC champions WestCoast Racing.

“We took important steps forward last year and this year we are going to be in the top three of the championship. We come well prepared with redesigned facilities that are adjusted for the STCC and a strengthened organisation,” said Ted Brink.

The two Audis of Brink Motorsport makes it three confirmed entries for the 2019 STCC so far alongside the Cupra of PWR Racing that 2017 champion Robert Dahlgren will drive.