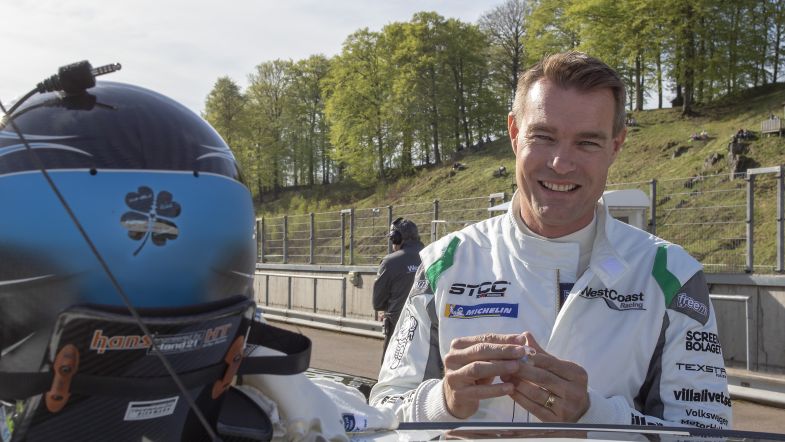 Three-time STCC champion Fredrik Ekblom is likely to end his racing career and instead focus on his daytime job at a haulage contractor.

“I like my new life, not having to travel all over the place,” said Ekblom to Nerikes Allehanda.

The 48-year-old drove his first STCC season in 1998, having previously raced single seaters such as Formula 3000 and Indy Car.

He claimed his first STCC title on his first try in 1998 for WestCoast Racing, the very same team he drove for in 2018 and that announced earlier this week that they will withdraw from the Scandinavian championship.

“That WestCoast Racing would not race in the STCC is something I have known for a while. It is more about that I have started a normal job and that I really enjoy it. And I have driven so damn many race cars through the years,” said Ekblom.

But Ekblom is not completely shutting the door on a 2019 STCC seat or doing selected races in other classes.

“If there is an offer where I can see that the conditions are right and a good shot to win the STCC. Then I promise to not say no. But right now, I can’t see any programmes like that,” said Ekblom.