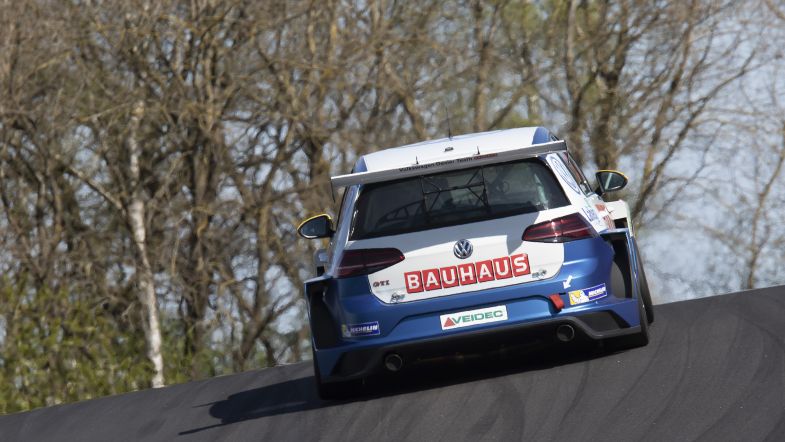 Volkswagen Dealer Team Bauhaus has confirmed their exit from the Scandinavian Touring Car Championship and will instead focus on the Swedish Rally Championship.

“Our longterm motorsport programme in Sweden has really been successful and Johan (Kristoffersson) has spoiled us with victories in all classes that he has taken part in so far,” said Sten Forsberg, managing director of Volkswagen Sweden.

“It is really going to be interesting to follow him in rallying and also in international racing. It is an amazing team that Volkswagen Dealer Team Bahaus has put together.”

Johan Kristoffersson, who claimed the 2018 STCC and World Rallycross title, will drive a Volkswagen Golf GTI TCR for Sébastien Loeb Racing in the WTCR and a Volkswagen Polo GTI R5 in the Swedish rally championship with Volkswagen Dealer Team Bauhaus.

“I had a clear plan on what I should do during the past three seasons in world rallycross. Now it is very difficult to know what I am going to expect in terms of results, but I hope to take big steps forward in the rally programme,” said Johan Kristoffersson.

This is the first time since 2016 that the Volkswagen Dealer Team is not present in the STCC, with Brovallen Design running their programme in 2009 and then Kristoffersson Motorsport from 2010 until 2012 and again from 2017 to 2018.

Volkswagen claimed two STCC titles, the first in 2012 and most recently in 2018, both with Johan Kristoffersson as driver.

“STCC has been the backbone for us and our main programme during all these years. But when this new car arrived (Polo GTI R5), we feel that we wanted to go for this. Rallying will also be something new for our partners, a move that we believe strongly in,” said team manager Tommy Kristoffersson.