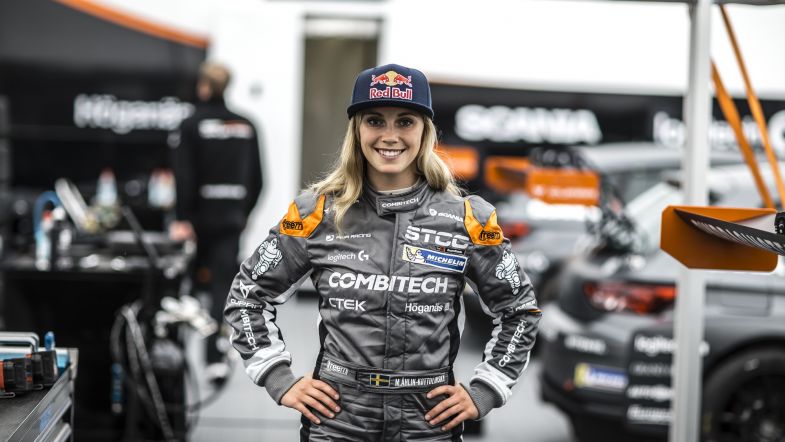 Mikaela Åhlin-Kottulinsky signed for a third season with PWR Racing

Mikaela Åhlin-Kottulinsky has been confirmed to race for a third season with PWR Racing in the Scandinavian Touring Car Championship.

“I am very happy with the continued trust from both PWR and the partners of the team,” said Åhlin-Kottulinsky.

Åhlin-Kottulinsky finished tenth in the drivers’ championship last year after scoring her maiden victory at Karlskoga.

“The last season was one of the best, if not the best, of my career – both personally and in terms of results,” she added. “I found my way back to my passion for racing, a lot thanks to PWR and the atmosphere within the team. I am really looking forward to a new season in the STCC.”

PWR Racing has had a female racing driver in their line-up since 2014, which is an important element for the team according to co-owners Daniel Haglöf and Peter ‘Poker’ Wallenberg.

“We are honoured that Mikaela will continue to race with us in 2019,” said Daniel Haglöf.

“Mikaela is a key person at PWR Racing, both on and off the track. But above all, she is really important for Swedish racing and the interest we hope to build among young women, not only among drivers, but also mechanics and engineers.”