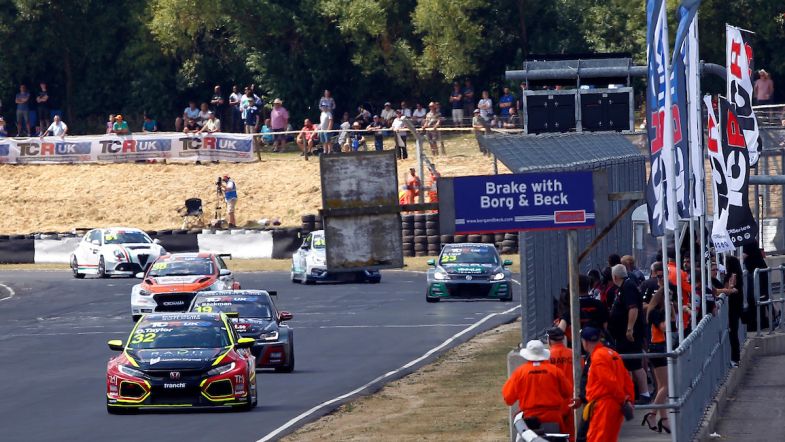 Organisers of the TCR UK Championship have announced changes to both qualifying and the race formats for 2019 to bring the series in-line with other TCR series around the globe.

Qualifying will now be split into two sessions rather than a single half-hour session, with a 20 minute long Q1 being followed by a ten minute Q2; split by five minutes.

Races will no longer run for 30 minutes but will instead run to 23 minutes plus one lap, as is the case in TCR Europe. Two thirty minute practice sessions will also take place, with the only possible exceptions being Spa and Silverstone.

“The changes we’re announcing today will mean TCR UK will run to the same format as other TCR championships and series,” TCR UK COO David Sonenscher said. “Reducing the race durations should ensure closer and more exciting racing for the drivers and fans to enjoy while the changes to Qualifying are aimed at simplifying the system.

“We’ll be making further announcements in the coming days about other changes to the championship in readiness for the 2019 season.”