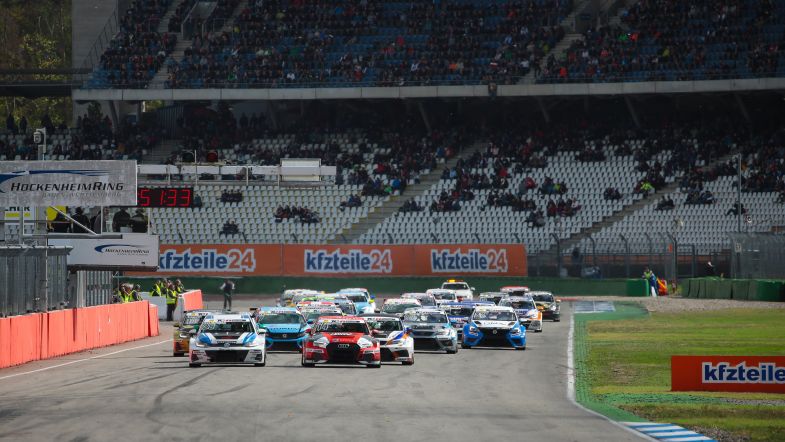 Hockenheim has been added to the 2019 TCR Europe series calendar, hosting the second round of the year on May 25-26th.

“TCR is very popular in Germany and we are confident that our event in Hockenheim will attract a lot of fans; we also invite some of the TCR Germany teams and drivers to join and measure themselves with their fellow colleagues of TCR Europe.”

The TCR Europe series weekend at Hockenheim will be shared with the GT Open Series, just as on the Spa-Francorchamps, Barcelona and Monza weekends.

The second round was preliminary listed to be held in the Netherlands. The series visited both Zandvoort and Assen last year, but the Dutch fans will be left without a round this year.