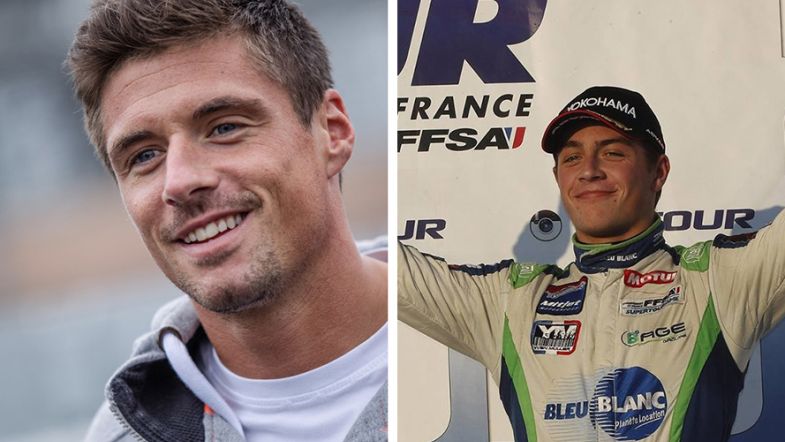 M Racing announce a pair of Hyundais for the 2019 season

The team ran a programme in the 2018 World Touring Car Cup together with Yvan Muller Racing and Cyan Racing, and for 2019 the will be headed by team principal Justine Monnier, the wife of Yvan Muller.

“We are pleased to join the TCR Europe series. Our team’s mission is to form young drivers and bring them to top-level competition, like we have done with Yann Ehrlacher and Thomas Laurent,” said Monnier.

“We had experienced the WTCR in 2018, but have now chosen TCR Europe that is a more appropriated series for a young driver’s correct approach to the category. Nelson has some racing experience, but he’s a rookie in touring cars, as for Nathan he wished to give a different direction to his career after two seasons with prototypes,” said Monnier.

Panciatici has a background of sports car racing, claiming two LMP2 titles in the European Le Mans Series, and the 19-year-old Bihel has driven three seasons in the French Supertourisme Championship.

“It is a big change, but I was looking for a new challenge and this opportunity makes me really happy. I can’t wait to join the team and begin to discover the car. My goal is to be competitive, even if I know I have to learn facing a very competitive field,” said Panciatici.

“To join this programme is a great opportunity. It’s a bit like going back to the first steps in my career in Supertourisme. After a couple of seasons in LMP3 it won’t be easy to discover the front-wheel drive, but I can benefit from the team’s experience and will do my best to be quickly on the pace,” said Bihel.