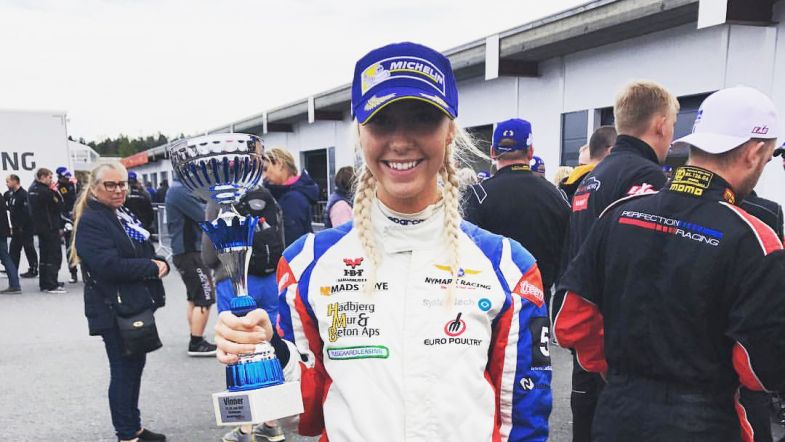 Louise Frost set for STCC debut in an Alfa Romeo

Danish driver Louise Frost is set to make her debut in the Scandinavian Touring Car Championship this year in an Alfa Romeo Giulietta TCR with Insight Racing, according to motorsporten.dk.

The team will complete a first test on March 11-15th at Circuito Tazio Nuvolari in Italy with the Alfa Romeo.

Frost made her racing debut in 2017, finishing sixth with one victory in the Citroën DS3 Cup Denmark, and drove in the Danish Endurance Championship and Danish Supertourisme series last year.

Insight Racing has previous experience of TCR machinery, running a Honda Civic TCR in selected rounds of the 2017 24HSERIES, including Paul Ricard and Barcelona with drivers Martin Jensen, Marcus Påverud and Joakim Frid.

The team has also announced plans to take part in endurance races with the Alfa Romeo in 2019 but has not yet specified which.