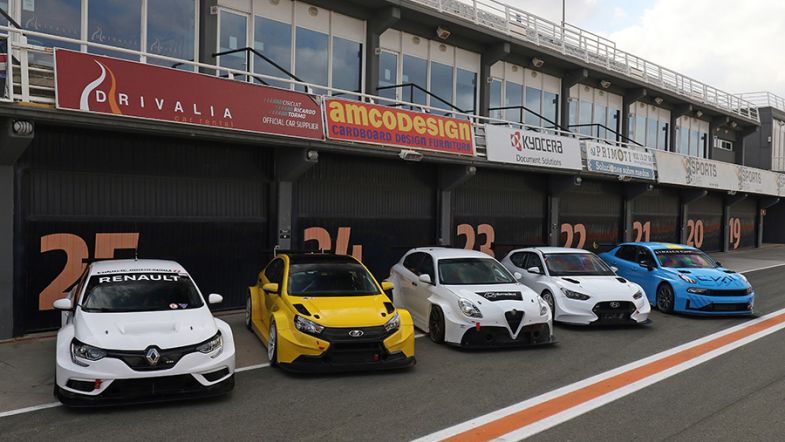 The final part of the TCR Balance of Performance process has taken place in Spain after Dan Lloyd completed track running in the five new cars that will homologated for the 2019 season.

The TCR UK title winner drove the Hyundai Veloster N, Lynk&Co 03, Alfa Romeo Giulietta Veloce, Lada Vesta Sport and Renault Mégane at the Circuito Ricardo Tormo, with a Cupra model on hand to use as a reference machine.

All the cars began the day running according to the latest BoP table before a series of adjustments were made to determine the initial list that will be released in March and which will be adopted by all series regulated by TCR regulations.

“I was really proud to be appointed as the official BoP tester again,” Lloyd said. “It seems like I did a good job last year. There were less cars this year, but still a lot of track time and lots to do. It’s a difficult job, because there are many variables between the cars, so we have to figure out how to get the best feedback possible from each of them in the small time we have.”