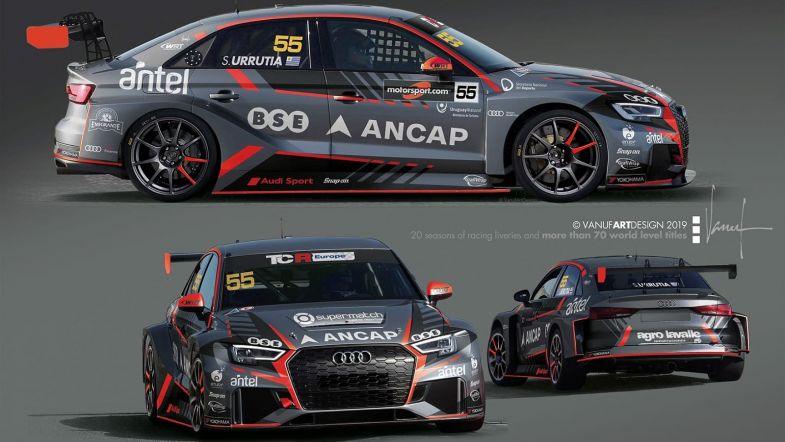 Single-seater convert Santiago Urrutia will make the switch to touring car competition in 2019 after securing a deal to join WRT.

The Uruguayan racer will be at the wheel of an Audi RS 3 LMS in the TCR Europe series and becomes the second driver confirmed by the Belgian team after Maxime Potty – who will drive a Volkswagen Golf.

Urrutia makes the move to touring cars after a successful spell racing in the United States, which included winning the Pro Mazda Championship in 2015.

The 22-year-old then missed out on the Indy Lights championship by just two points in his rookie title winning 2016 campaign and was runner-up again the following season.

A third season in the series resulted in another top three championship finish last year.