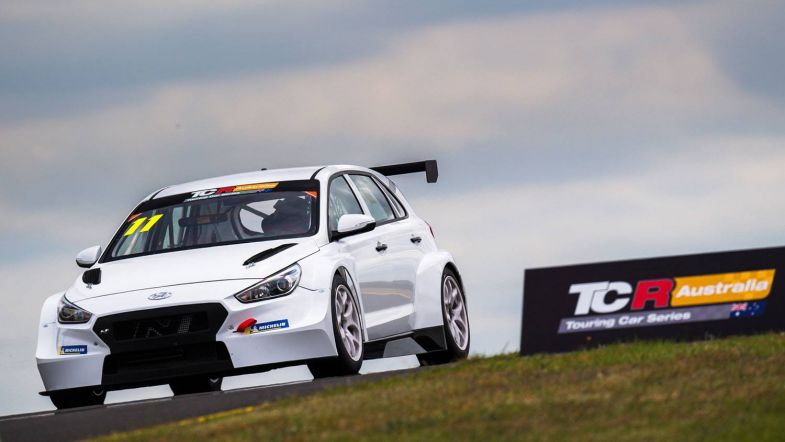 Tickford Racing has stopped Chaz Mostert from joining the inaugural season of the TCR Australia series in a Hyundai team, according to Speedcafe.

Mostert has other commitments outside of his Supercars Championship drive for Tickford Racing, recently driving for BMW in the Bathurst 12 Hours.

“In the past we have allowed Chaz to do quite a lot of other racing and providing there is no conflict of brands. Hyundai play in the same space as Ford in Australia with Focuses and i30s. It is a team decision and not one from Supercars,” said Edwards.

“I can’t really talk about it at this stage, I can’t do it, sorry. For whatever reasons are, I can’t,” said Mostert.