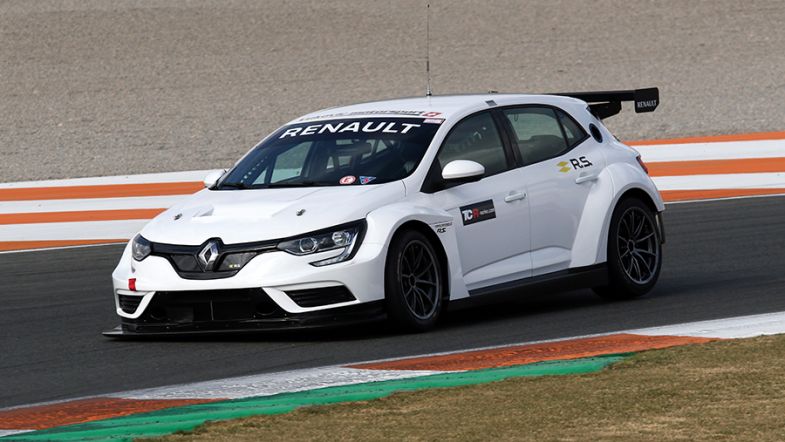 Vuković Motorsport has launched a redesigned Renault Mégane RS TCR as the official partner and distributor of TCR cars to Renault Sport.

“We are very optimistic today and we are also excited about working together with Renault Sport. I think we have the potential to fight for the front positions in every TCR series and we will unveil our racing programme in the next days,” said company owner Milenko Vuković.

The Mégane RS TCR, first launched in August last year, has been updated for the 2019 season regarding suspension, aerodynamics and a new engine.

“The car has been redesigned in many parts during the past six months. The front and rear suspension have been fine-tuned, just like the transmission, the aerodynamics has been radically revised and we also have a new engine that has been developed in the mapping, fuel injection and cooling system,” said Vuković.