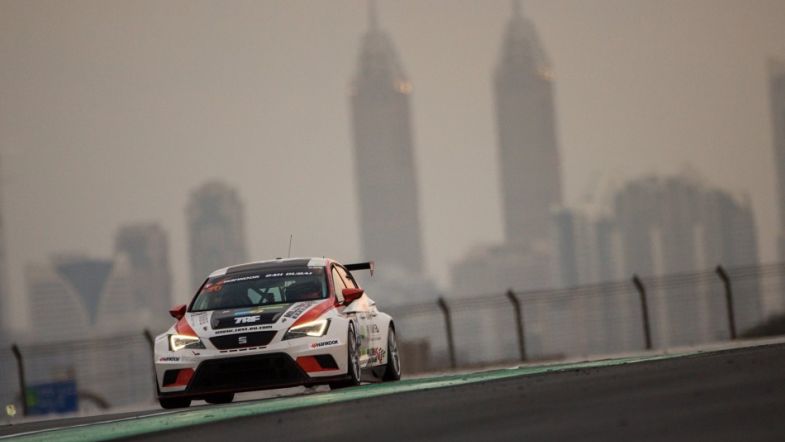 The Zest Racecar Engineering team has become the latest to express an interest in joining the TCR UK championship for the 2019 season.

The team has spent recent seasons running TCR machinery in a range of endurance events, taking a SEAT León to second in the maiden TCR Endurance race in Dubai in 2016 and then third in class in both the Dubai 24H and the Portimāo 24H in 2017.

The Silverstone-based outfit, which is amongst those to feature on the entry list for the new TCR endurance race at Spa in the autumn, is now looking into running its Cupra TCR in the UK series, with an entry into the new TCR UK Cup being a possibility.

“It makes complete sense for us to move into the TCR UK championship,” Zest team principal Malcolm Cleland said. “Our DSG Cupra is a particularly cost-effective way for a driver to tackle the TCR UK series and the TCR UK Cup in particular.

“We plan to continue to use the car in Endurance racing this year, where the DSG transmission is definitely an advantage. As a result, if anyone asked us to use a sequential gearbox we’d almost certainly look to buy another car. Our long experience running SEAT racing cars means we’re already set up to run the Cupra in TCR UK and so we’re keen to explore ways in which we can join the grid for 2019.”