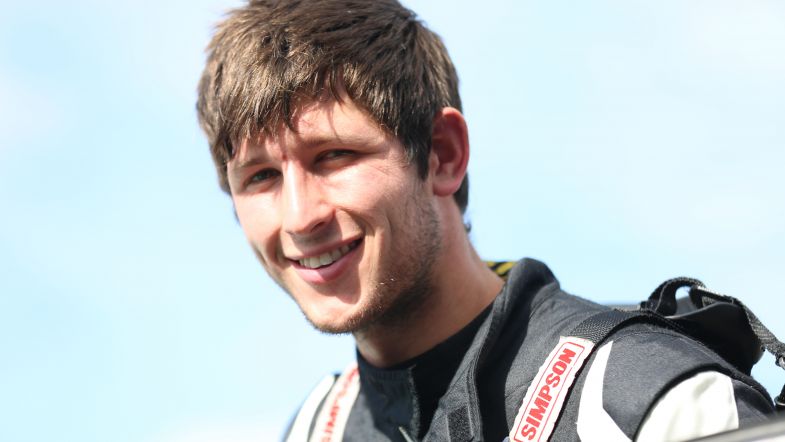 Clio Cup graduate Sam Osborne has completed the 30-car field for the 2019 BTCC season after being confirmed as the second driver with series newcomers Excelr8 Motorsport.

The 26-year-old will partner Rob Smith in an all-rookie line-up for the team, which has taken over the two MG6 GTs that were campaigned last season by AmD Tuning.

Osborne steps up to the BTCC on the back of two years in the Clio Cup, where he finished twelfth in the standings with WDE Motorsport.

Prior to that, Osborne was a race winner in the MINI Challenge – including a season racing as part of the Excel8 line-up – and also competed in Radical racing, with his focus for the season ahead being to fight for top ten finishes.

“This deal to join the BTCC with Excelr8 is absolutely mega, and something that I’ve dreamt of for a few years now,” he said. “During my racing career I’ve always looked for chances to move up the ladder, and the BTCC is the absolute pinnacle of saloon car racing in the UK. It will be a privilege to be a part of it.

“I feel my time in both the Clios and Minis has prepared me well for the BTCC. My first test in the MG6 is coming up soon, and I’ve heard a lot of things about the way British Touring Car drive compared to the feeder classes. I think my time racing the JCW Mini will be very relevant, as many say it’s close to a touring car experience. There’s obviously a lot more adjustability in the touring car, so we’ll be learning about setup a lot this year.

“I think it will be a learning year all round for us. I know Excelr8 well from my time in the Mini Challenge, and I’ve raced against Rob Smith for a few years, too. However, the MG6 GTs will be a new challenge to both the team and us drivers. But we all work well together, so I expect us to be able to put together a solid debut season.

“Personally, I want to get myself into the thick of the grid as soon as I can, and then look to start fighting for places in the top ten and see where we can go from there.”

* Race numbers to be confirmed