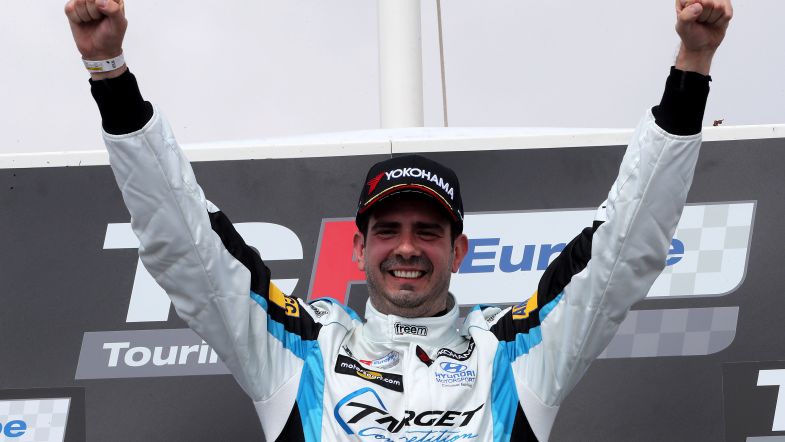 Dusan Borković has confirmed that he will return to the TCR Europe series for the 2019 season after agreeing a deal with remain with Target Competition.

The Serbian driver will aim to improve on his third place finish last season in what will be his second season at the wheel of a Target-run Hyundai i30 N TCR.

Borković’s decision to remain with Target comes despite interest from other teams, with the 34-year-old insisting that he saw no reason to consider a move elsewhere.

“Target Competition showed professionalism and all of their experience last season,” he said. “Our chemistry was great, as was our mutual respect for each other and for Hyundai Motorsport. I’m sure that this year we can only be better.

“There was no doubt in my mind in choosing the championship as TCR Europe is a great series that offers great opportunities and the competition is extremely strong. I think that this year will be even more competitive, but I’m absolutely ready to give it my best and end the season on top.”

Borković becomes the third driver to sign with Target for the 2019 campaign, with brother and sister Andreas and Jessica Bäckman having inked deals prior to Christmas.