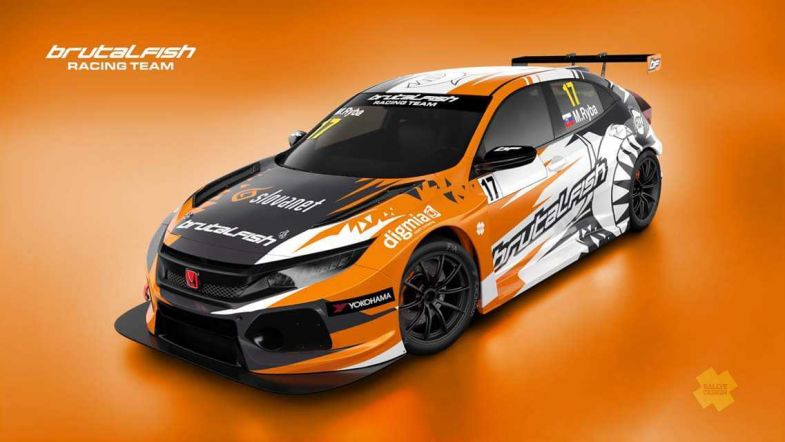 Martin Ryba has confirmed that he will return to the TCR Europe series this season with his Brutal Fish Racing team.

Ryba competed in selected events last season at the wheel of a Volkswagen Golf, although he failed to break into the points.

Having enjoyed one final outing in the Volkswagen during the recent TCR Malaysia season, Ryba will now switch to a new Honda Civic Type R for his European campaign and said he was hopeful of a solid season on track.

“It’s great to join this fantastic series again,” he said. “The starting grid is looking even ‘faster’ than it was last year. I will approach it with great respect and hopefully looking for some serious results. Now we are happy members of the JAS family, having switched to the Honda Civic.

“The new car looks fantastic, we have just done some testing and it feels great. We have great expectations for the 2019 season, but as always we at Brutal Fish are looking to have fun and enjoy ourselves.

“We were very happy with the winter programme in TCR Malaysia. It’s a well-organized series and it was a useful practice for us. We have managed P3 overall and P2 in the Cup so it was also our first success in TCR.”