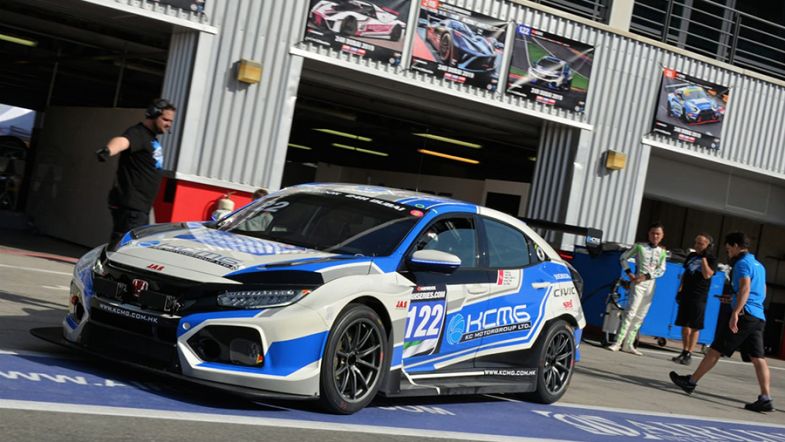 British driver Matt Howson – who has raced for KCMG in the World Endurance Championship in recent seasons – will compete in both series and will be joined by team principal Paul Ip and former Formula Renault Asia champion Jim Ka To for the Super Taikyu events.

KCMG fielded a pair of Honda Civic Type Rs in the TCR Europe series in 2018, and contested the inaugural TCR Malaysia series earlier this year.

The team will also race in WTCR this year, fielding cars for Tiago Monteiro and Attila Tassi.

“I’m extremely happy to be returning to Japanese racing in TCR and Super Taikyu with KCMG and Honda,” Howson said. “TCR Japan will be a change in discipline for me, but I’ve adored Touring Cars since the 1990s and I’ve always loved pure wheel-to-wheel racing. Super Taikyu will allow me to continue my passion for endurance racing.

“Early testing with the Civic Type R has been very promising, I know the Japanese circuits well and hope for great success in both series.”

Team boss Ip was pleased to welcome Howson back into the fold.

“We’re very happy to have Matt return to KCMG for our TCR racing activities in Asia this year,” he said. “In Matt and Jim Ka To we have two fantastic drivers, who know endurance racing and these circuits very well.

“We are positive about our prospects this year and I’m looking forward to getting started with the five-hour Suzuka race this weekend.”