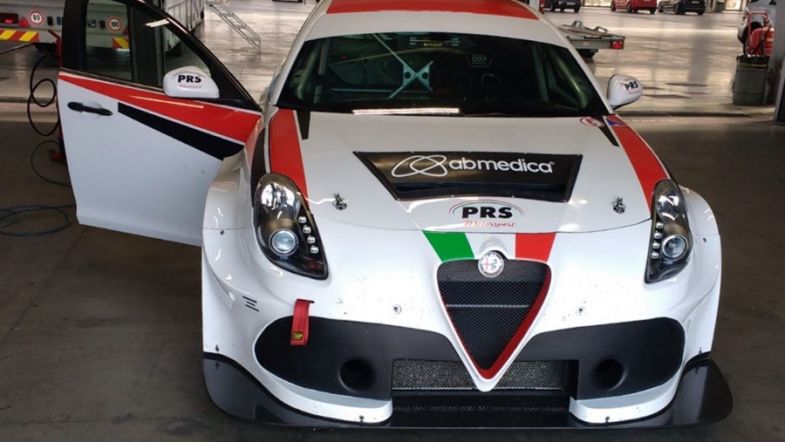 Max Mugelli has been confirmed for PRS Motorsport and will drive an Alfa Romeo Giulietta TCR in the 2019 TCR Italy series season.

The Italian completed a first test at Adria yesterday and was impressed by his new car, comparing it to the Honda Civic he drove last year.

“The car impressed me a lot, especially the low end power,” said Mugelli.

“In the corners where I was forced to go down to first gear with the Honda, I could instead use second without problems with the Alfa Romeo. I am pleased with the first test.”

“I am very confident for this season and running an Italian brand also gives me an extra boost,” said Mugelli.

The 2019 TCR Italy series season opener will be held at Monza on April 5-7th.