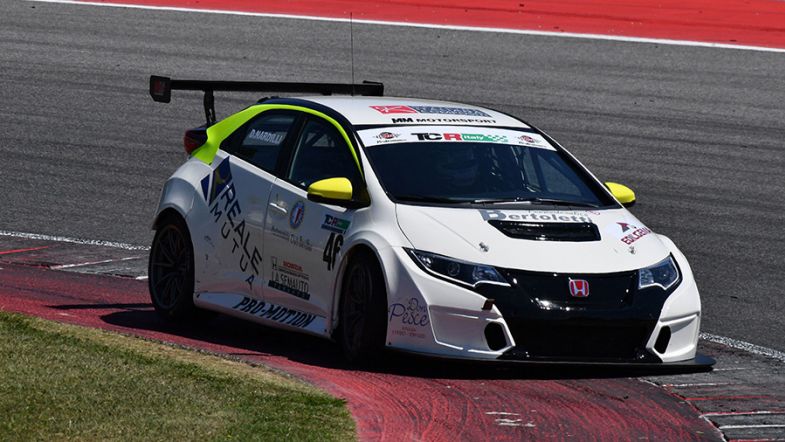 MM Motorsport has secured the services of Davide Nardilli and Lel Tolkachev for the 2019 season of the TCR Italy Touring Car Championship at the wheel of the team’s two Honda Civic FK2s.

Nardilli made his series debut last year, but had to call his campaign to an end after two rounds due to a few serious race incidents.

“I can’t wait to get back in the car. I am ready to show all my value,” said Nardilli.

“It won’t be easy, I lack mileage and experience compared to the most popular opponents but I love the competition and testing myself. Last year I had so much bad luck, I had to interrupt the season prematurely after the Misano crash,” added the Italian.

“I met the MM Motorsport guys a couple of years ago during a test and they were very helpful in giving me advise on how to set up the car. My goal is to prepare myself in view of TCR Russia that will kick off two weeks later,” said the Russian.

The 2019 TCR Italy championship season starts this weekend at Monza.