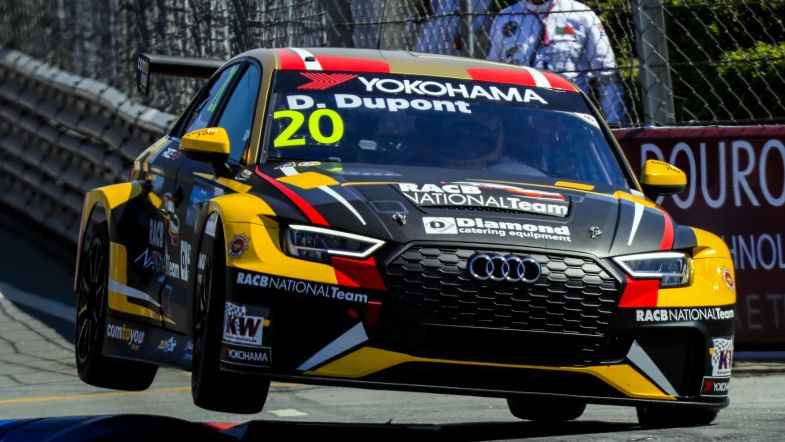 Denis Dupont has lost his seat at Comtoyou Racing just over a week before the TCR Europe series season start due to budget reasons, according to dh.be.

The 26-year-old was confirmed for the team in January with backing from the Royale Automobile Club of Belgium (RABC) alongside team-mate Gilles Magnus as part of the RACB National Team.

But failure to secure a majority of the required budget by Comtoyou Racing has left the Dupont seemingly without a drive this year.

There is no information available yet whether this affects Magnus’ seat with the team for the 2019 season.