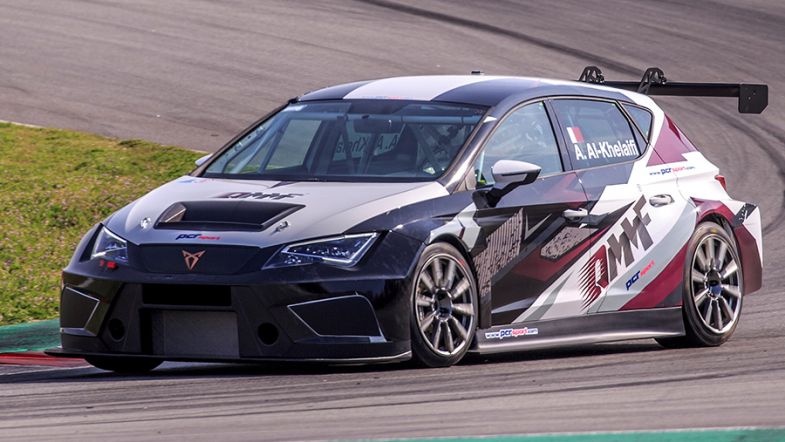 Qatar’s Motorsport Authority QMMF has announced a programme in the TCR Europe series with the PCR Sport team.

The Spanish outfit carried Mikel Azcona to the title last season and will now run a single Cupra TCR for Abdulla Ali Al-Khelaifi under the QMMF Racing banner.

The 29-year-old has three Qatar Touring Car Championship titles to his name and has enjoyed success in Europe in the past, having taken a class victory in the 12 Hours of Spa back in 2017.

“I’m so delighted to be part of such a prestigious championship in which I will be able to rub shoulders with experienced competitors from all over Europe,” he said. “I know the journey won’t be easy but I am sure that I will learn and develop a lot. I am also very proud to be the first Qatari driver to ever commit to a full circuit racing series in Europe.”

Abdulrahman Al-Mannai, the Qatar Motor & Motorcycle Federation president, said the move was the latest step in a programme to promote Qatari talent.

“Entering Abdulla into the TCR Europe Series was the natural step after he has dominated the Qatar Touring Car Championship in recent years,” he said. “The move comes as a part of the programme developed by QMMF to support talented racing drivers. The team will be managed by Qatari staff, as we are storming the circuit racing journey one step at a time.”