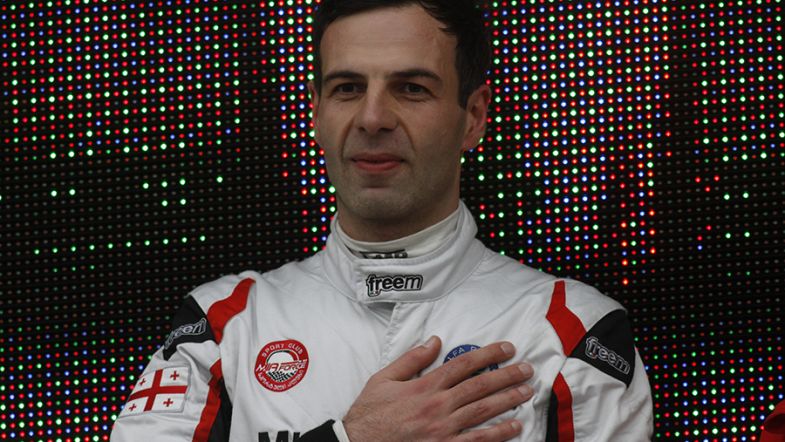 Davit Kajaia has signed a deal with PCR Sport to drive a Cupra TCR for them in the 2019 TCR Europe series season.

“I am so happy to have this opportunity to re-join TCR, this time in the European Series, representing again Mia Force and Georgia,” said Kajaia.

“Throughout the past season I have only been thinking about this return. Unfortunately we made quite a late arrangement and this left me no chances to do pre-season tests,” said Kajaia.

“But I am sure that working with a highly professional team like PCR Sport will help me minimise this lack of track time.”