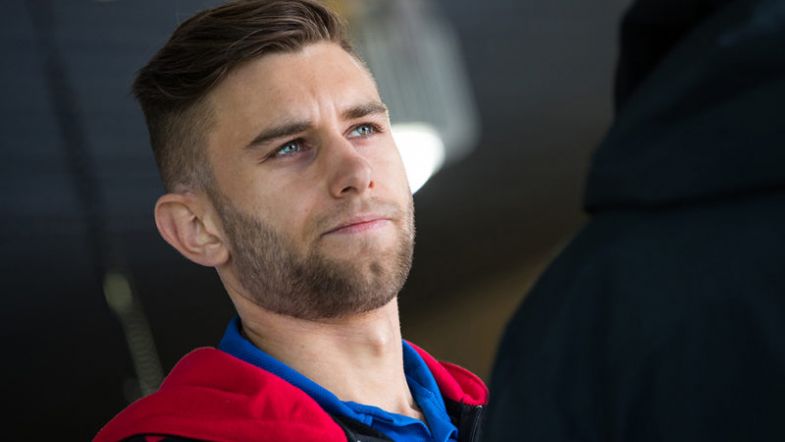 André Heimgartner is going to drive a Subaru WRX STI TCR for Kelly Racing in the 2019 TCR Australia series season.

“It’s an interesting category and to be given the opportunity by Kelly Racing who I already have a great relationship with is really exciting.”

The 23-year-old is racing for Kelly Racing in the 2019 Supercars Championship where he is currently placed 15th and racing a TCR car alongside his Supercars programme will be something new for the Australian.

“The cars are front wheel-drive, which is something new to me. So I’m looking forward to taking on the new challenge and getting to grips with a new type of race car. There are a lot of really high-level drivers in the category and some of them I’ve raced with before so I’m keen to get out there and start racing alongside them in Sydney this weekend,” said Heimgartner.

Heimgartner is going to race alongside team-mate and Australian rally champion Molly Taylor at Kelly Racing. The team is going to field a total of four cars this season with two Opel Astras for Alex Rullo and Chelsea Angelo alongside the two Subarus.