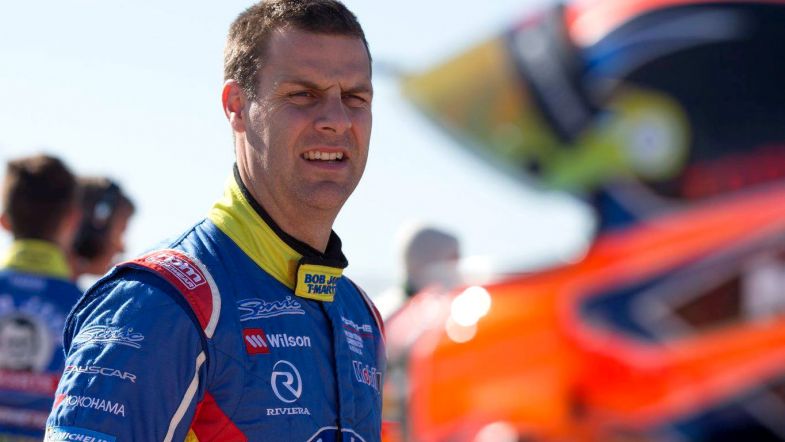 GWR Australia has entered a Hyundai i30 N TCR for the 2019 TCR Australia series season opener at Sydney Motorsport Park this weekend with Michael Almond behind the wheel.

“It’s just for one event at the moment, but we’ll see how we goes. If everyone gets excited and get more support, we’ll have a look and see if we can finish the season,” said Almond.

“I used to love playing TOCA (the 1990s game based on the British Touring Car Championship). That was some of my favourite times as a teen, playing the game. I was a huge fan of the BTCC. The racing is always close, with the cars going three wide and hard, solid racing.”

“It’s great to confirm that we’ll have one car on the grid for Sydney Motorsport Park,” said team owner Garth Walden.

“It’s fantastic to have Michael Almond as the driver. He has been part of our team as a driver coach for a number of years and it’s good to have him in the race seat. He has raced in many categories and I’m confident that he’ll adapt to the front wheel drive TCR car quickly.”

The team has got two Hyundais but is only entering one for the season start. The plan is to enter the second car for the second round at Phillip Island.

“It’s a shame that we’ll have our other Hyundai in the garage for this event, but we expect to get it out for Round 2 at Phillip Island,” said Walden.

The GWR Australia entry brings the total up to 16 cars for the season opener.