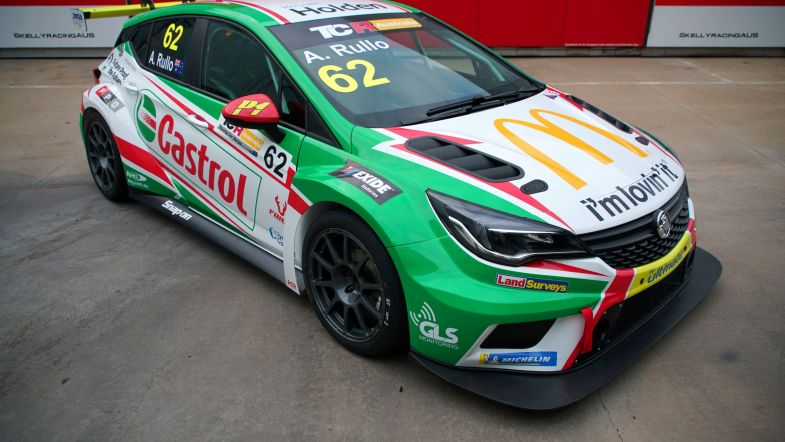 Kelly Racing has announced that Alex Rullo’s Holden Astra TCR will run under the Castrol Racing banner when the new TCR Australia series launches this weekend in Sydney.

Castrol’s partnership with Kelly Racing already includes the Supercars series and has now been expanded to include all seven rounds of the new TCR series.

The Astra has also now been rebadged as a Holden rather than an Opel to be relevant to the local market, with support AHG and McGrath Holden.

“It’s really exciting to have Castrol on board,” Rullo said. “It has a long history in motorsport and with Kelly Racing so to see its iconic brand on my Astra is really motivating heading into the TCR Australia Series.

“The car looks fantastic. The Castrol livery is so iconic you can’t really go wrong. And now that we’ve rebadged the car as a Holden thanks to AHG and McGrath Holden, I think the fans are really going to love it.

“Today we have a test day today at Winton Raceway as a final shakedown for the car and for me to get to know it a bit better and get used to driving front-wheel drive with the steering wheel on the left.

“I’m looking forward to pushing the car and then heading into first practice at Sydney Motorsport Park on Friday.” 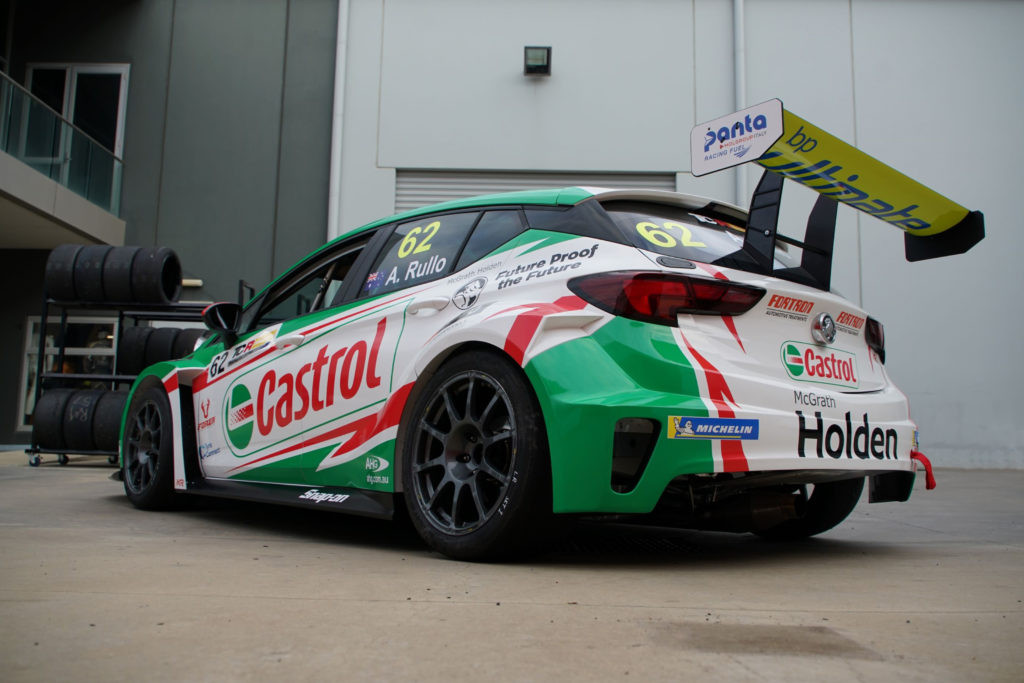