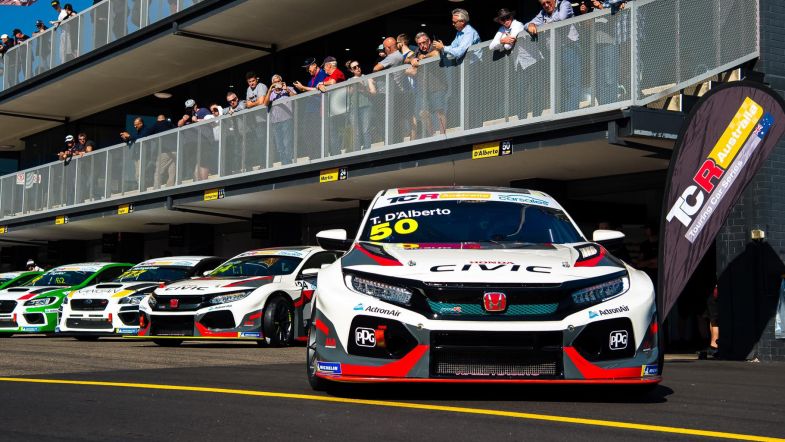 The team is currently fielding two Hondas for drivers Tony D’Alberto and John Martin in the 2019 TCR Australia series season.

The cars are currently airfreighted to Australia and could join as soon as in the coming round at Phillip Island on June 6-9th.

“Doubling the fleet is a lot to undertake in a short period of time, but we are looking forward to the challenge,” said team owner David Wall.

“Thankfully, we are ready and equipped for the task. We typically run multiple cars in other classes, so we already have most of the infrastructure and personal required to do the job.”

There is no information on potential drivers for the additional two Hondas, other than Wall himself hinting that he could get behind the wheel.

“If everything falls in line like cars arriving and securing the drivers, then there’s no reason why we won’t have all four at the Island. If there are any hurdles, though, we’ll put a pause on it and wait until The Bend,” said Wall.