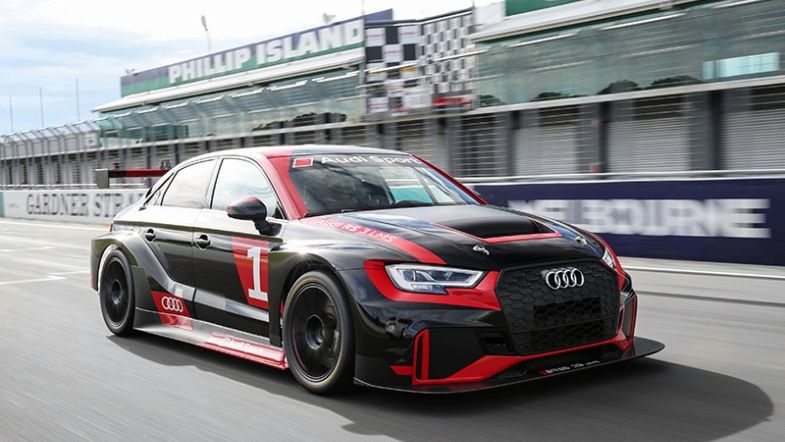 Melbourne Performance Centre has bought two new Audi RS 3 LMS race cars that are set to be entered for the second TCR Australia series round at Phillip Island on June 8-9th.

“The two new cars are for sale or lease, but we are committed to entering them, plus our exisiting Audi into the Phillip Island event,” said managing director Troy Russell.

“After Sydney, we received an incredible amount of positive feedback about TCR. Everyone realised that TCR Australia is real and it’s happening, and potential customers of ours were pleasantly surprised about how well it ran.”

The team ran two cars in the season opener at Sydney Motorsport Park with one Volkswagen Golf GTI for Aaron Cameron and one Audi for Rik Breukers.

Cameron will continue driving the Volkswagen for the team while the now three available Audi seats remain to be confirmed.